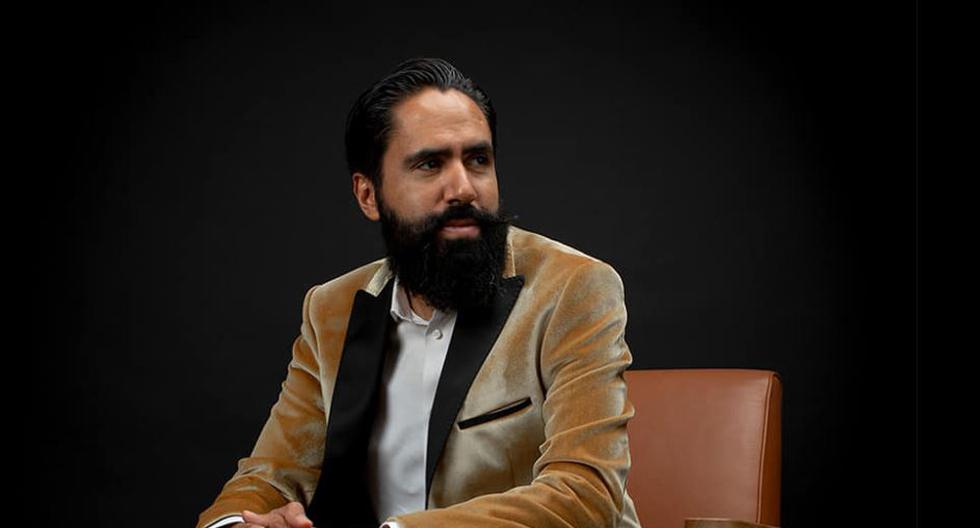 Who is Carlos Muñoz, the controversial businessman who gives “advice” to get rich

Who is Carlos Master Muñoz? The so-called lecturer and influencer is one of the greatest disseminators of the business coach of Mexico. The businessman has a series of courses where he gives “advice” for people to become rich, but has fallen into a series of controversies for his comments and “ideas” regarding his way of earning money.

What cannot be denied is that Muñoz does not leave anyone indifferent on social networks. Has become trendig topic on several occasions for the criticism of his exhibitions and expressions.

The investor of the real estate sector, born in Queretaro On October 9, 1984, he is 37 years old and usually generates reactions of all kinds in the network and, above all, memes for his most recent controversial.

Despite this, “Master Muñoz” is a well-known and talked about social media personality. In your official account Instagram, the figure has 1.2 million followers who react and comment on his videos and photographs where he shares “advice” to win more money.

The media in his country have described him as one of the most important personalities in the world. real estate marketing. It is known as “Master Muñoz“And owns the companies”Institute 11” and “4S Real Estate Foresight ”, with which he advises on real estate projects in Latin America, according to local portals. The first company is dedicated to promoting initiatives of entrepreneurship.

The portals of Mexico have indicated that Carlos Muñoz has studied Economics, Law and Legal Sciences. In addition, they highlight that the influence he took them simultaneously. Muñoz has also specialized in Strategic Foresight, Business Innovation and Management at the graduate level. The website of “4S Real Estate Foresight”Indicates that the lecturer has won the Silver Award in the category of Best Overall Advertising Campaign.

Carlos Muñoz married Marisela Matienzo in 2011. The couple were married at a McDonald’s location in Monterrey, Nuevo León, in Mexico. They met at the Technological Institute of Higher Studies of Monterrey (ITESM), in 2000. But then she, owner of “Matienzo Jobs”, studied at Spain. When he returned to Mexico, they went out together again and decided to marry later.

Carlos Munoz has been involved in a number of controversial not only for his ideas about business, as happened in his last debate with Diego Ruzzarin, the designer Brazilian who, according to Internet users, exhibited the shortcomings of the influence.

He has also been criticized for making a comment against a waiter for not having paid your course. He then apologized and said that he had been misunderstood. “That wey who is standing there, who is working here today, and I appreciate your work very much, he is there and he is not sitting here because he is not hungry because if he had saved the last three months he would have had today and sitting here. No, he is not hungry, he is comfortable where he is and I can return in 20 years and he can be in the same position “, said.

On another occasion, he qualified as “Minion“To one of his workers, which caused rejection in the social networks. “I have made my leaders earn a lot of wool, but I also have employees, who are employees, right? I have a lady who does the cleaning here, who I love a lot, but they are employees, she is a Minion, we cannot aspire to more “he commented.