The invasion of Ukraine by Vladimir Putin’s troops continues to cause disastrous consequences and much of the world has set its sights and support on the figure of Volodymyr Zelensky, the country’s president. The politician has decided to stay in Kyiv despite the fact that he was marked “as target number one and my family as target number two”, which shows enormous courage to which his wife Olena has also joined, whose location, as well as that of their two children, is unknown for security reasons. ” I will not panic or tears. I will be calm and confident. My kids are watching me. I will be with them, with my husband, and with you,” she said on Instagram.

Born in the town of Krivói Rog (also called Kryvyi Rih) in 1978, Olena, whose maiden name is Kiyashko, coincided at school with Zelensky but it was not there that they met, as confirmed a few years ago by the head of Ukraine. They would meet years later while Olena was studying Architecture at the Faculty of Civil Engineering of the National University of Krivói Rog. The current first lady would never practice the profession but would give a change of direction to her life with a job as a screenwriter for the production company Kvartal 95 Studio, created with her husband and one of the most successful in her country.

With Zelenskiy, whom she married in 2003 after eight years of courtship, she has created a beautiful family with two children, Aleksandra (17) and Kiril (9),and also some popular comedy contests that are broadcast on television and have a large following. In the case of Olena, she also wants to give voice to the women comedians of her country and does so with ‘Women of Kvartal’.

On May 20, 2019, Olena Zelenska became the first lady of Ukraine with the appointment of her husband as president of the country and that allowed her to carry out numerous humanitarian tasks. “As soon as I became the first lady of Ukraine, I realized the role I could play in supporting humanitarian and social causes that had already inspired me throughout my career,” she told The Diplomatic Courier. “I’ve been living in this country all my life and I understand how many problems we have. But if I cling to everything, it won’t work, so our team decided to focus on specific tasks: children’s health, equal opportunities for all Ukrainians, and cultural diplomacy.”

Zelenska has carried out a reform for proper nutrition in schools, has tried to spread the Ukrainian language throughout the world, and has tried to take the charms and talent of her country beyond its borders, such as with the dresses she wears in her acts outside Ukraine. In addition, she is a tireless fighter for gender equality and she demonstrated this in the Biarritz Alliance. All this work and her defense of Ukrainian citizens have led her to be among the 100 most influential people for Focus magazine, which placed her in 30th place. Despite her great work, she has always insisted that she prefers to appear behind her husband and that the looks destined towards her are for her social commitments. 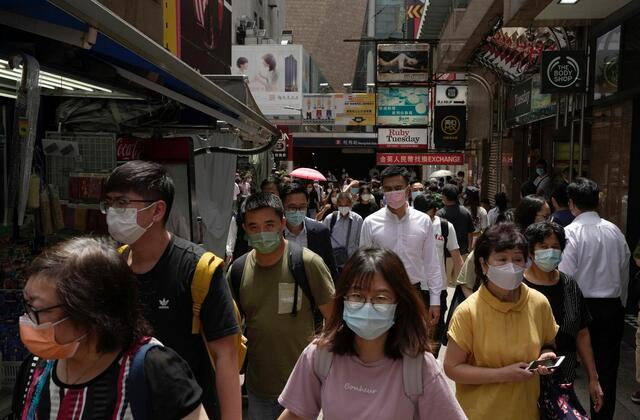 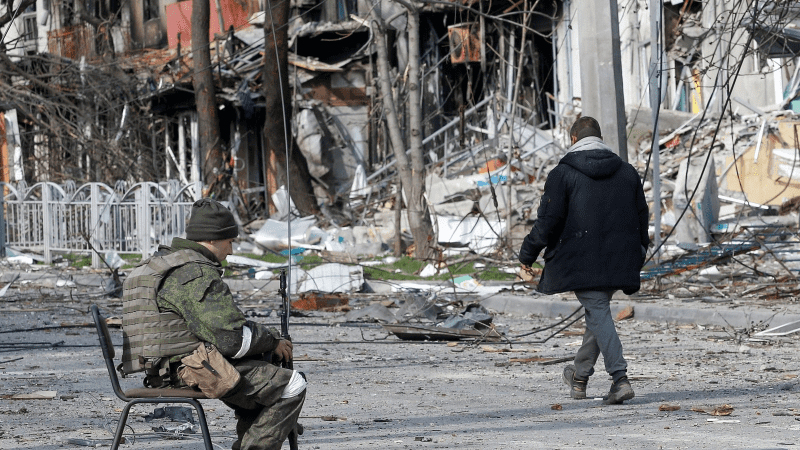 Ukraine accuses Russia of having committed more than 27,000 war crimes since the invasion began