Can Putin actually use nuclear bombs? The answer is no. For security reasons, there are three “cheguets” (nuclear briefcases) in Russia. One accompanies the Russian president everywhere, and the other two are led by Defense Minister Sergey Shoigu and Chairman of the Joint Chiefs of Staff Valery Gerasimov. At least two of the three have to activate the codes to launch a nuclear attack, and one of them must necessarily be the president.

That is why, when Putin warned on Sunday that he had put his nuclear deterrent forces on alert, he did so sitting at a long table – like the ones he usually uses in these times of pandemic – at the end of which were precisely the other two owners of the strategic briefcases, Shoigu and Gerasimov.

The three cheguet (Чегет), are similar. They weigh about 11 kilos and, in addition to a telephone, they have a terminal with numerous encrypted codes, connected to the special telecommunications system reserved for nuclear emergencies, which is called Kavkaz.

And in this war with Ukraine, after Putin, the key man is Gerasimov who is much more than one of the bearers of the famous briefcase. The 66-year-old general, appointed by Putin 9 years ago at the head of the armed forces as a whole, is also the author of the so-called “Gerasimov doctrine”, a war strategy adapted to modern times of “hybrid warfare”, in which conventional weapons are not enough to win combat.

“In contemporary conflicts, priority is increasingly given to the joint use of non-military, political, economic, informational and other measures, which are put into practice with the support of the military force. They are the so-called hybrid methods,” Gerasimov said in 2013 in his speech “The value of science lies in its anticipation.”

As there is nothing new under the sun, several authors attribute this doctrine to other strategists. But the truth is that it is usually called with the name of the Russian high chief.

For him, in today’s war, we must assimilate many of the tactics used, for example, terrorism, which in many cases proved capable of defeating conventional armies. In that sense, also the “color revolutions” in the ex-Soviet countries, the “springs” in the Arab world, or the cyber-attacks, are a good examples of hybrid strategies. Another precedent is china’s 1999 “unrestricted war” doctrine.

Gerasimov does not understand than the current conflict with Ukraine only as of the advance on enemy territory with tanks, planes, and soldiers. According to his strategy, the war must also be developed at the legal, economic, communicational, cyber, and media levels. In these areas, the mode of combat is often expressed, creating confusion and weakening the enemy through psychological campaigns.

One of the advantages of hybridity is that the line that divides peace from war is blurred because everything is part of the same strategy. In that sense, the diplomatic negotiations taking place in Belarus between Russians and Ukrainians should not be confused as if they were something different from the Kremlin’s war strategy for this conflict.

Gerasimov, born in Kazan, about 700 kilometers east of Moscow, who graduated with honors at age 18 from the Kazan Suvorov Military School, began in the tank regiment his rapid rise in the military career. But he became a key man of power in Russia since his appointment as chairman of the Joint Chiefs of Staff in November 2012 and especially from his performances in the occupation of Crimea in 2014 and Russian involvement in the war in Syria the following year. It was after this latest conflict that in May 2016 Putin honored him with the highest state decoration: “Hero of the Russian Federation”.

Read Also   Europe Opens Up to a 'New Normal' Without Masks

Last week, the U.S. Treasury Department added Gerasimov to the list of people sanctioned with the economic blockade of his assets abroad, for being “directly responsible for the new invasion of Ukraine.” But at the same time, as Washington knows he is a point man in the Kremlin, he is working to reopen the unofficial channels of communication between Gerasimov and the CHAIRMAN of the US Joint Chiefs of Staff, Mark Milley.

For now, Western sanctions do not affect the senior Russian military chief too much. Putin’s point man in the military field, he still has one of three controls of the strategic cheguet that can lead the world, Putin warned last week, to “consequences never before seen in history.” 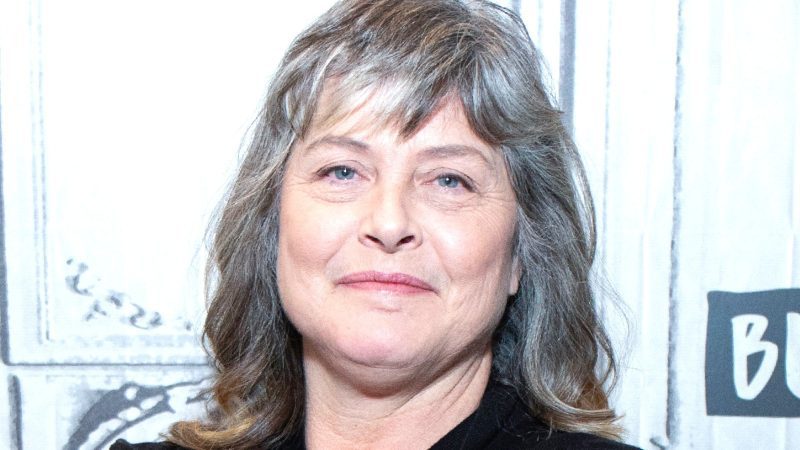 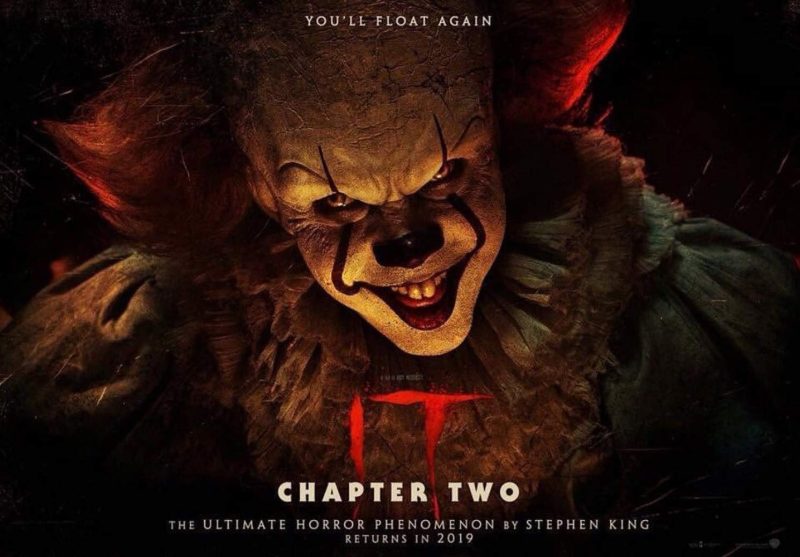 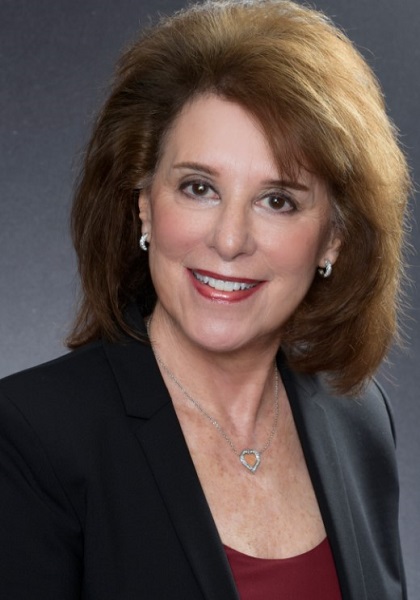