In May 2019 he went from comedian to sixth president of Ukraine thanks to an overwhelming majority that touched 75 percent of the vote at the polls against Petro Poroshenko. Since last Thursday Russia began its invasion of the former Soviet republic, Volodymyr Zelensky (Krivói Rog, 1978) faces an unprecedented war in Europe since the end of World War II and the most difficult challenge of his short political career.

“Putin started a war against Ukraine and against the entire democratic world. Tonight, on all fronts, the enemy will use all available forces to break our resistance,” Zelensky told his countrymen in a message after the first day of indiscriminate attacks by Russian President Vladimir Putin.

From that moment on, and far from fleeing, Zelensky would become precisely that Herculean resistance, something that the megalomania of the Kremlin chief failed to predict. “Our military is here, the citizens, society, we are all here, defending our independence, our state. And here we will continue,” he said as a vestige of his incredible personal bravery.

Erected as the defender of Ukraine in times of war, the once-actor and comedian now symbolizes the main obstacle between Putin-led Russia and its expansionist craving, whose goal is none other than the resurrection of the former USSR.

Although many would never have bet on it, the truth is that Zelensky has returned to the political chessboard that battered patriotic pride and an unusual faith in his nation to transfigure them into the main and most effective of weapons in the face of Russia’s offensive by land, sea, and air against Ukraine. “We will fight as long as necessary,” he said on Saturday, following the Kremlin’s threat to intensify the attacks.

Read Also   How Did Frankie Lons Die? The Siblings Reveal True Cause of Her Death

From actor to president of Ukraine

Until just a few days ago, much of the world’s population did not know who Volodymyr Zelensky was. At the peak of his career, he decided to change his record as an actor, screenwriter, producer, and director to lead his country.

Born to Jewish parents, Volodymyr Zelensky was born in Kryvyi Rih, south of Ukraine’s capital, but spent much of his youth in Mongolia, an Asian country bordering Russia. This circumstance and education in Russia could be decisive during his career until the presidency of the country since the suspicion that he could harbor pro-Russian longings increased on him.

As the son of a computer science teacher and an engineering mother, Zelensky had a bright future in store. In 2000 he graduated from the Kyiv National University of Economics with a degree in Law, although comedy would soon become the axis on which his professional life would dance.

During his youth, he regularly participated in a comedy contest on Russian television, until he co-founded in 2003 a successful television production company with the name of his team of comedians, ‘Kvartal 95’. The company produced programs for the Ukrainian network 1+1, whose controversial billionaire owner, Ihor Kolomoisky, would join Zelensky’s political project years later as a patron of his presidential candidacy.

His television and film career was consolidated in films such as ‘Love in the Big City (2009), ‘Office Romance. Our Time’ (2011), ‘Rzhevsky vs. Napoleon’ (2012), and ‘Love in Vegas’ (2014). His most celebrated role as a comedian was in the TV series ‘Servant of the people, in which he played a school teacher catapulted to the presidency after a student posted a viral video of him criticizing corruption in politics in Ukraine.

One more sign that fiction – sometimes – surpasses reality is the decision of the producers of this series to set up a political party with Zelensky as an electoral revulsive just a year before the general elections. The popularity that television production reached among his Ukrainian compatriots was a breath of hope despite lacking experience under another type of spotlight: politicians.

Despite the initial doubts and distrust, part of his triumph began to consolidate with his discourse focused on being neither a “corrupt partner of the West” nor the “younger brother of Russia”. Defend Ukraine’s sovereign identity. On December 31, 2018, he arrived at the Mariinsky Palace.

Aware that the challenge he faced upon arriving in Kyiv was great, he did not doubt the political regeneration that Ukraine had asked him to do in the form of suffrage. Although the legacy of a country in continuous transformation by two revolutions and the desire to join the European Union and NATO aimed to intensify the conflict with its Russian neighbor, Zelensky – sincere, reformist, and idealistic – surrounded himself with faithful friends and appointed collaborators without experience in positions of relevance within the new government.

Now, and far from the security granted by the bloodless script conceived for television fiction, Volodymyr Zelensky struggles to play the most important role not only in his life but that of so many Ukrainian compatriots who do not want to see their freedoms prescribed. 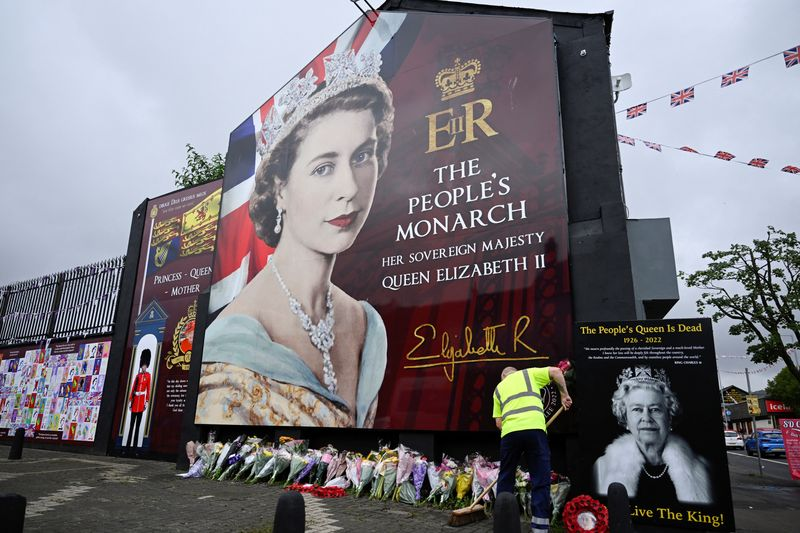 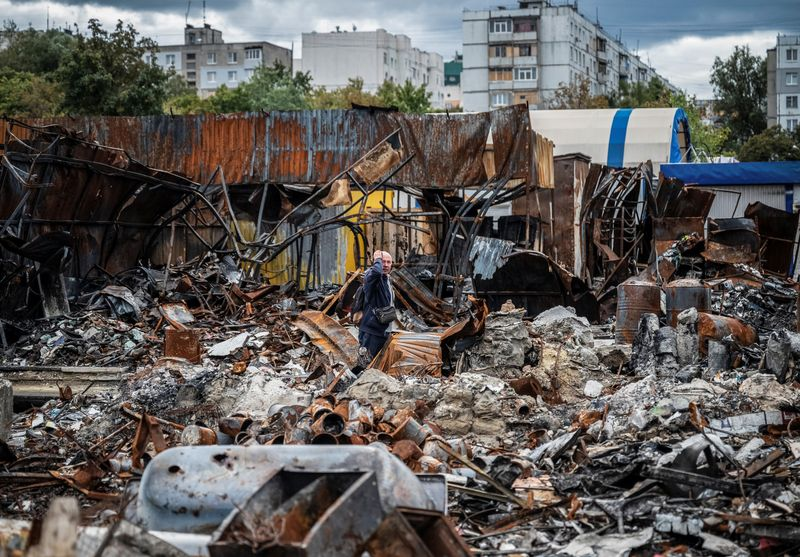 Reconstruction of Ukraine after Russian invasion may cost $350 billion: experts