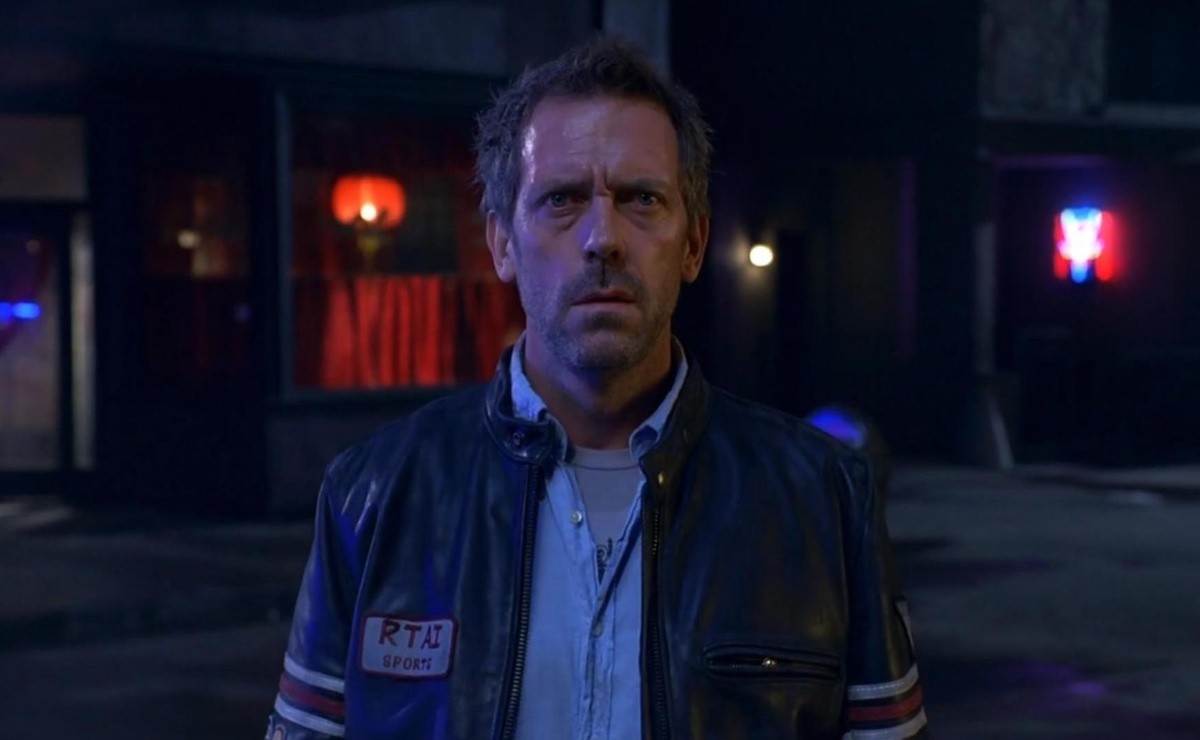 who was key for Hugh Laurie when preparing his episodes

In the world of medical dramas, besides Grey’s Anatomy and ER Emergencies, there is a series that marked a before and after. Is about Dr. House, which was starred by Hugh Laurie and aired between 2004 and 2012. There were more than 170 episodes in which Gregory House he dedicated himself to solving the strangest medical conditions a healthcare professional could come across.

When thinking about each story, each episode, there was a person who was key in the circle of Hugh Laurie. Apparently, before each shoot, he enlisted their help so that he could better understand each other and find the ideal inspiration, as well as make his interpretations more credible. It is that, as crazy as the episodes sound, the diseases were supported by real data.

One of the great friends of Hugh Laurie in each shoot it was Derek Hill, in charge of the production design. “A Hugh Laurie He was so curious about what I did. He always told me: ‘Well, DerekWhat magical world are you going to build for me today? ‘ He was always watching what we were doing behind the scenes. It is different to work like this. He is a genius “, he assured. Hill was in 56 episodes of the series.

“Since I got along well with the writers on the show, I would walk into the writing room saying, ‘I need an outline. Whatever this disease we have to replicate, I have to investigate it and figure out which machine I have to get, obtain or build “, detailed Hill. This made him a great ally of Laurie who contacted him before filming each episode. “Later you saw that in some of his dialogues he transferred things we had talked about”, he counted.

How Much Hugh Laurie Earned For Making Dr. House

Hugh Laurie had his great leap on world television at the hands of this eccentric doctor named Gregory House. Before, he had been part of productions such as 101 Dalmatians, when he was one of the dog thieves, or in Stuart Little, where he played the father of the mouse family. To be part of Dr. House, the actor made a peculiar audition.

Legend says that Laurie he was in Namibia when the audition call came. Therefore, in order to record himself in the best possible way, he locked himself in the bathroom of the hotel where he was staying because it was the place with the best lighting. Not only did it get him to keep the job, but it eventually led him to earn close to $ 400,000 per episode.