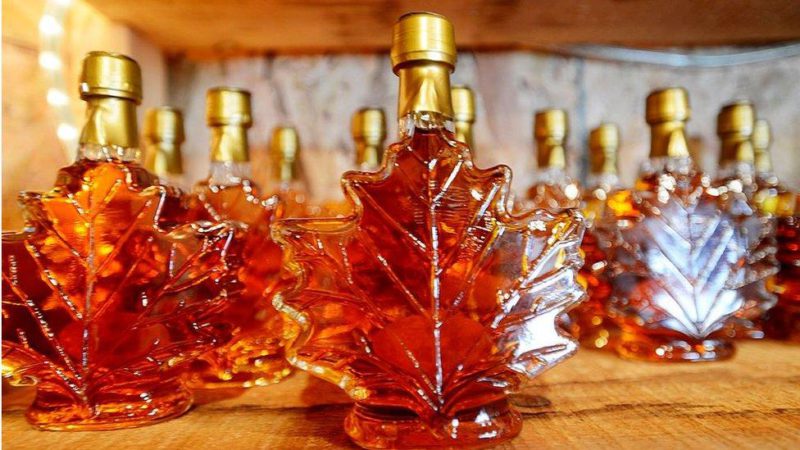 Shortly after several countries, led by the United States, announced that they would release part of their strategic oil reserves to relieve pressure on energy markets, Canada decided to use another type of strategic reserve, unique in the world, and much sweeter than raw: honey or maple syrup.

The Québec Maple Syrup Producers Federation (QMSP) announced that it will release some 22,000 tonnes from its Global Strategic Reserve to prevent shortages, also known as maple syrup (or maple, by the English name) of this product on the market.

The conjunction of an increase in demand in the last two years and a harvest less than that of the previous ones had raised fears about problems in the supply of this syrup, which is made with the sap of maples and is used as a side to pancakes.

An early thaw and the arrival of unusually warm temperatures in April contributed to production this year reaching 60,000 tonnes, substantially lower than 79,000 in 2020.

As explained by the QMSP, the processors and bottlers of this product noticed that the harvest of this 2021 had been moderate, therefore increased their orders to ensure supply, which led to the decision to use the reserve to avoid disturbances in the market.

Quebec is the region of origin for 72% of the world’s maple syrup production. The rest corresponds to the United States.

The strategic reserve was established in 2000, as a mechanism to deal with fluctuations in production and demand for this product.

Thus, in years when there is excess production, the surplus is kept in sealed and sterilized barrels They are stored in the town of Laurierville, in a facility that is the size of about five football fields.

When, like this year, the demand is greater, then the syrup is extracted from the reserve to supply the market.