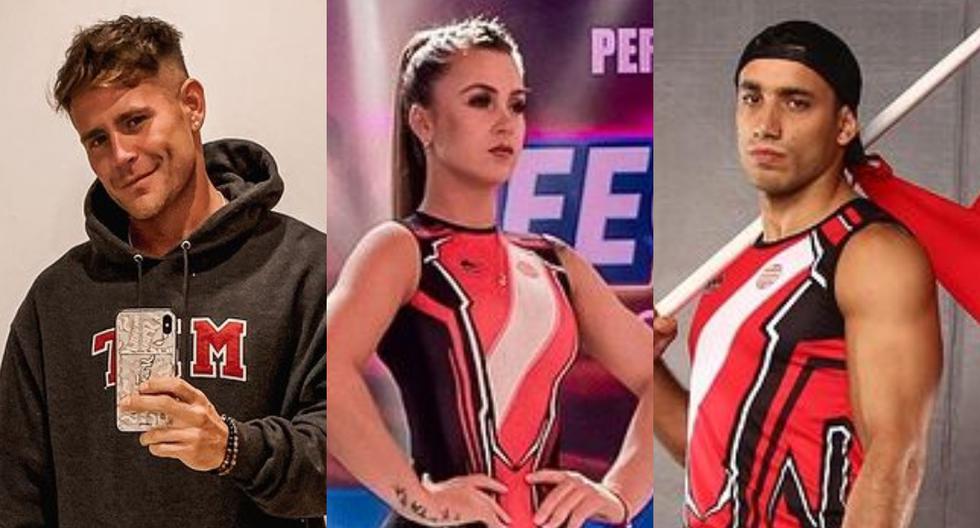 Ducelia Echevarría joined the team of “Los Combatientes” a few weeks before the final of “This is war”. The model entered the group led by Mario Hart through tears when she did not feel welcome.

According to Ducelia, she feels disappointed because she wanted to reach the final of the competition with “Los Guerreros”, where she has belonged since the beginning of the program.

“My tears and everything I suffered was obviously because I had a commitment to ‘Los Guerreros’ and the desire I had to reach a final with them”, he expressed for the reality cameras.

The new “Combatant” also referred to ‘Pancho’ Rodríguez and Said Palao, who did not receive her with open arms because they did not get along with the controversial member.

“In the end I can only ignore the people who try to leave me bad because in reality they are the real bad apples”, Echevarría clarified.