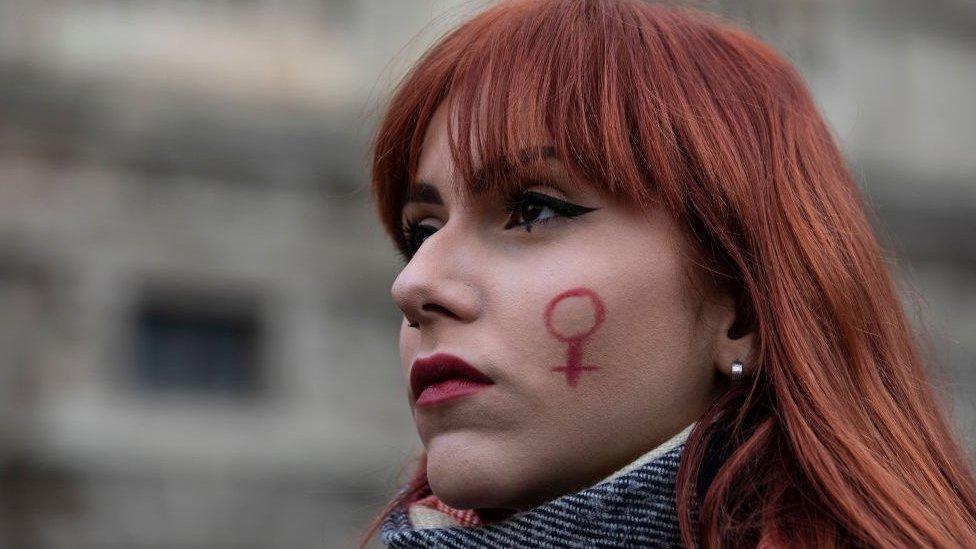 Iceland became the first country in the world to force companies and businesses to pay men and women equally.

That was in 2018, after decades of reclamation. And it is that equitable payment – that is, the same salary for women and men who do the same work – has been a long-standing claim in the fight for gender equality that has been reflected even in laws not only in Iceland but also in others. European countries.

And this step is consistent with the fact that Iceland, a nation of just over 350,000 inhabitants, is considered the best country in the world in terms of gender equality.

But is it possible that other countries benefit from your strategy?

In Europe, an effort has been made for companies to publish the differences between what they pay men and women.

This difference is called the wage gap.

And that pay gap can be see in every country in the world.

For example, in the European Union and 35 other countries in 2014 men were paid 13.8% more per hour of work than women, according to the Organization for Economic Cooperation and Development (OECD).

At that time, among the countries surveyed by the OECD, the gap in Romania was 1.5% – the smallest – and that of South Korea was 34.6%, the largest.