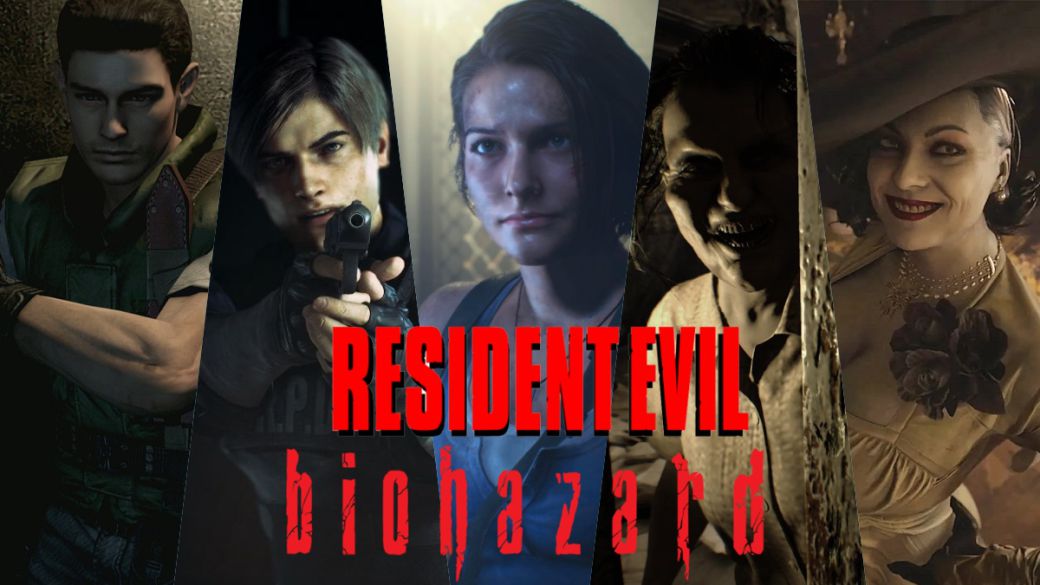 Why is it called Resident Evil in the West and Biohazard in Japan?

It’s been 25 years since the first Resident Evil was released, but its popularity hasn’t waned at all. After the successful launch of the eighth main installment, Resident Evil Village, the saga is heading towards a future of which we still have no clues, beyond Capcom preparing a story DLC for its most recent title. Have you ever wondered why Resident Evil is called Biohazard in Japan? The answer is actually quite simple.. Discover it in the following lines.

It was 1996 when Capcom, with Shinji Mikami at the helm, commercialized Bio Hazard in Japanese territory. A few days later it came out in the United States, already under the title of Resident Evil. Although in the original game Capcom separated the Japanese title in two words, in the end it was standardized as Biohazard. In the seventh chapter, in fact, they merged the Western and Japanese titles with Resident Evil 7: Biohazard, something that was done because it symbolized that return to the origins, that new beginning.

A matter of rights

Capcom changed the western title for a mere question of trademark rights. In an interview with GamesRadar, Chris Kramer, Capcom’s director of US communications, revealed thate were unable to register the Biohazard trademark in North America because there were already other companies that had previously acquired the rights. The first of the products was a DOS video game, while the second was a heavy metal band. The study found this problem and ended up opting for the name Resident Evil, which fits perfectly with the original proposal (not so much with the rest of the installments, since most do not take place in mansions).

Resident Evil Village was marketed last May in PS4, PS5, Xbox One, Xbox Series X, Xbox Series S, PC y Google Stadia. The story expansion is in development, as announced at E3 2021, although any details about it are unknown at the moment.