Why is the Final Fantasy saga called like that? Origin of the name of the mythical saga of JRPG 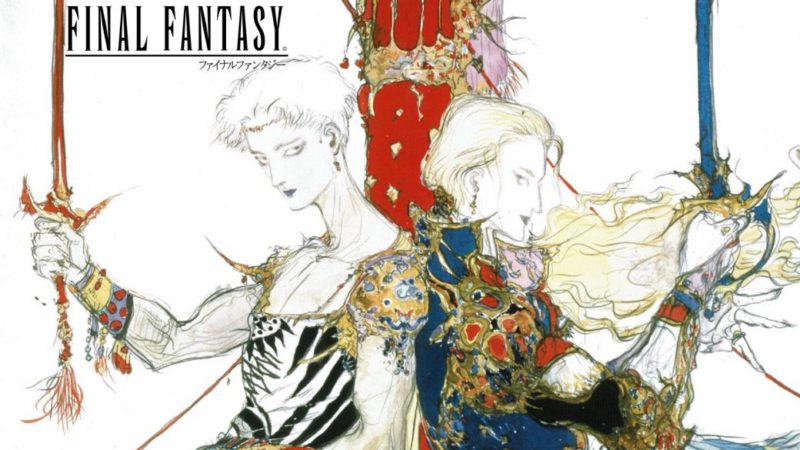 Final Fantasy came out in a critical period for the old Squaresoft. The company was on the brink of bankruptcy, so only a successful title could save them from the impending downfall. Fortunately, that project broke all the molds and has become one of the best-known JRPG sagas in video games, along with Dragon Quest. Some may wonder why they chose that title for the game, something that has been clarified by two of the most important figures of Final Fantasy, its creator Hironobu Sakaguchi and the composer Nobuo Uematsu.

The truth is that as published by Wiired, both versions differ. Sakaguchi has said on several occasions that he opted for that name because he was about to leave Squaresoft to return to university, but not before developing an end game, while Uematsu explained in an interview with this media that the main reason was other.

The explanations of the creators themselves

It’s true, and so does Uematsu, that Sakaguchi planned to say goodbye to Squaresoft when he finished his work on Final Fantasy, but they selected that name because Square was about to go bankrupt, since the developers thought that their new title could serve as a phoenix for the company. The game ended up reaping success and was the first of many installments, paradoxically.

Regardless, there doesn’t seem to be a single version that explains why they chose Final Fantasy over any other name. In an interview with Famitsu, Sakaguchi introduced a third explanation to the equation. According to the Japanese creative, they wanted the initials of the game to be FF, but at first they thought about Fighting Fantasy. Due to problems related to the registration of the trademark (a board game was already called that), they opted for the current name.

The mystery remains unsolved at all …