England international Jadon Sancho had to settle for a fringe role for most of the recently concluded Euro 2020, with Gareth Southgate selecting other players in the attacking positions during the tournament.

But his quiet Euro 2020 – before the pain of a missed spot-kick in England’s penalty shootout loss to Italy – will have been no obstacle to Premier League giants Manchester United, who tried to complete the signing of the Dortmund star last summer and are now close to sealing his arrival at Old Trafford, and the player was listed in one of the bookmaker deals for this summer transfer window.

It could be argued that United have more grave needs in other positions. Many supporters might prefer a new centre-half to partner with England’s central defender Harry Maguire. But Jadon Sancho has emerged as one of the most exciting young players on this planet in recent years and it is quite easy to know why Manchester United are so desperate to finally get their English man.

The form of Sancho dipped at the beginning of last campaign as he endured a 1,298-minute drought in the German Bundesliga following a summer window of intense rumour surrounding his future in the game.

The attacker had to wait till the second half of the season to hit his stride once again but the overall record of the 21-year-old in the Bundesliga reflects his incredible consistency since his breakthrough at Dortmund.

Indeed, the England man still managed to end the last campaign having scored eight goals and created 11 assists in the German Bundesliga and his overall total of 78 since the beginning of the 2018/19 season places him among the top 10 players across major leagues on the continent.

He is in good company in that illustrious list and the fact he is level with Harry Kane of Tottenham Hotspurs, the Premier League’s top goalscorer and creator last campaign, underlines just how effective Sancho has been. What makes this more impressive, is his young age.

In Europe, no other 21-year-old can match Jadon Sancho’s output over the last three seasons and it is also worth noting that 6 of the other 9 players in the top 10 for assists and goals in that span are aged 30 or more.

Unlike others, Sancho is not close to his peak in terms of age and United can be assured that, with the right tutelage, this world-class young talent will become better in coming years.

Manchester United’s chase of the Dortmund star has become a conundrum for some onlookers considering the team already have England teenager Mason Greenwood in his preferred role on the right-hand position of their attack.

Greenwood, 19, is two years younger than Sancho, and he has enjoyed a brilliant campaign for Solskjaer’steam last season, netting8 goals in his last 14 matches and playing 52 matches in all competitions. Without a doubt, he has a massive future at Old Trafford.

But while there are some similarities between the two youngsters in terms of their acceleration, speed, and ability to finish, it is also true that the Dortmund star offers attributes the teenager does not offer. Most importantly, his creativity.

Last season, Sancho ranked among the top five footballers in the German league for assists, chances created, while only Bayern’s Joshua Kimmich and Dortmund’s Raphael Guerreiro completed more through passes.

Read Also   Who Are The Five Potential Trades To Watch In The NBA?
Share your love 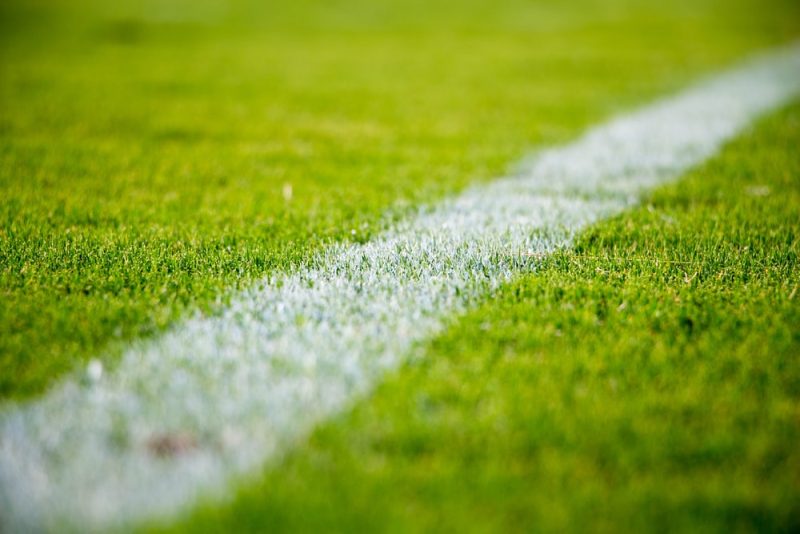 Sports Stars with the Highest Earnings 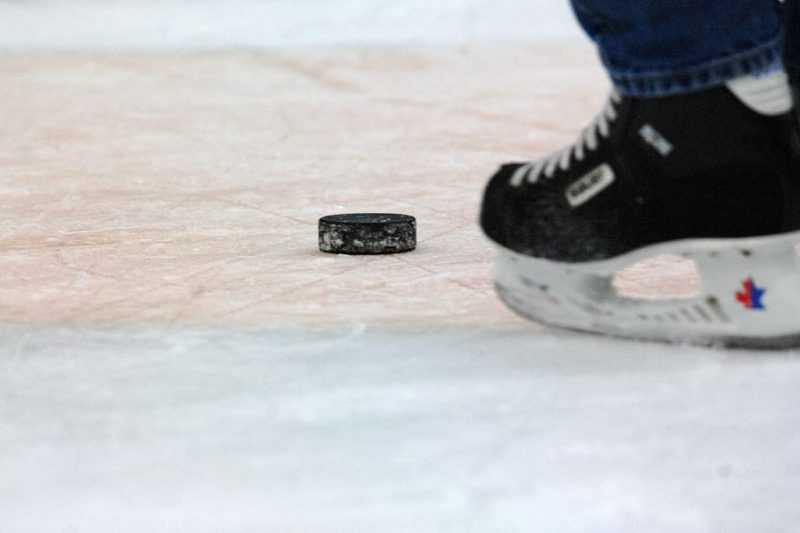 How Big Tech Will Impact NHL in 2022 and Beyond