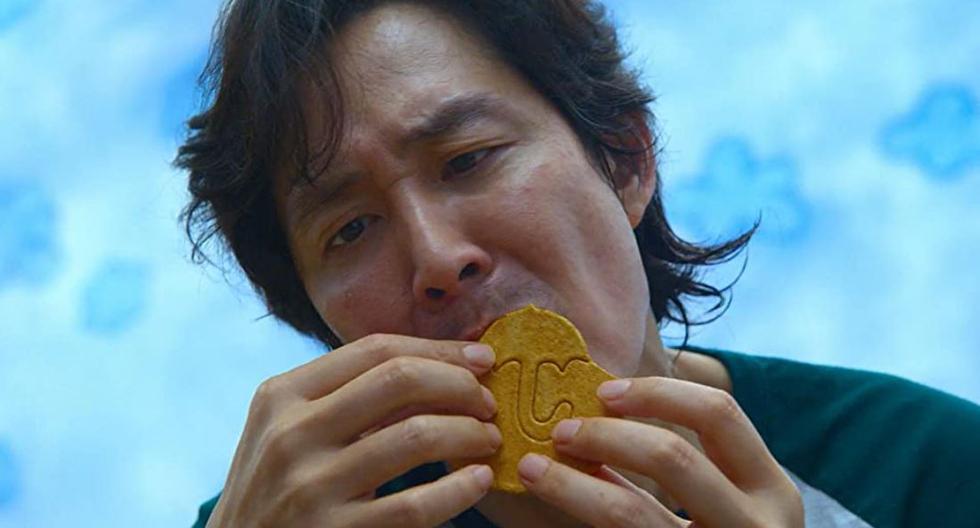 “The Squid Game” (“Squid Game” in English) is one of Netflix’s most successful series and one that is giving people talk around the world. Since it was released on September 17, 2021, South Korean fiction has been seen in more than 90 countries and its peculiar plot has surprised more than one, so it has quickly become a mass phenomenon.

Written and directed by Hwang Dong-hyuk, “The Squid Game” is about a group of people who, burdened by financial debts, agree to participate in a macabre game that consists of six dangerous tests inspired by children’s games. Whoever survives will win a big cash prize and the others will die.

The creator of the series conceived the idea based on his own economic struggles early in his life, as well as economic inequality in South Korea. The plot, full of suspense and violence, as well as its ambitious characters, has become a success “The Squid Game”. But there is a question that everyone asks: how has this game been kept secret for so long?

“The Squid Game” states that a group of wealthy people recruits competitors with massive debts to compete for the 45.6 billion won prize and follows 456 of these competitors as they participate in the main games. The premise of the game, and the show, is that 455 participants will die during the games, leaving one winner to take the prize money, pay off their debts, and live comfortably for the rest of their life.

Through the investigation of Jun-ho, a police officer who infiltrates the game disguised as one of his masked workers, it is revealed that the games have been running for 30 years. Assuming each game has around 400 participants and that it happens roughly once a year, that would mean an estimated body count of 11,970, which is a lot of missing people to cover up.

So how has this game been kept secret for so long? “The Squid Game” implies an answer, but the portal “Screenrant” elaborates an explanation. The game is run by Front Man, who was later revealed to be Jun-ho’s brother In-ho, but he exists to entertain some of the richest and most powerful people in the world, known on the series as the VIPs. With this level of financial backing behind it, it can be assumed that large sums of money can ensure the continued existence of the game.

The story of “The Squid Game” is rooted in South Korea’s class divide, highlighting the huge wealth disparity within the country, as well as examining how the wealthy view people they consider inferior. The most likely explanation for how the game remains a secret is that its selected players are desperate people whose disappearance would go unnoticed.

This could easily be explained in the cases featured in the series: Sang-woo is wanted by the police, Sae-byeok is a defector from North Korea, and Gi-hun is a gambling addict with massive debts. The common theme is that the characters in “The Squid Game” exist on the bottom rung of a society that does not value them and that their disappearance would not arouse interest.

This is evidenced in episode 2 of “The Squid Game” when Gi-hun approaches the police and they laugh at him. They dismiss his story as outlandish as it has no real credibility, and only Jun-ho is willing to unofficially investigate what happens in hopes of finding his brother.

It seems that choosing your competitors carefully is key to the ongoing secrecy of the game, but it may be even more important that your workers are chosen carefully.

From the events Jun-ho witnesses during his infiltration of the island, it is clear that the workers must obey and surely steps are taken to carefully select the workers of “The Squid Game” to ensure their silence.