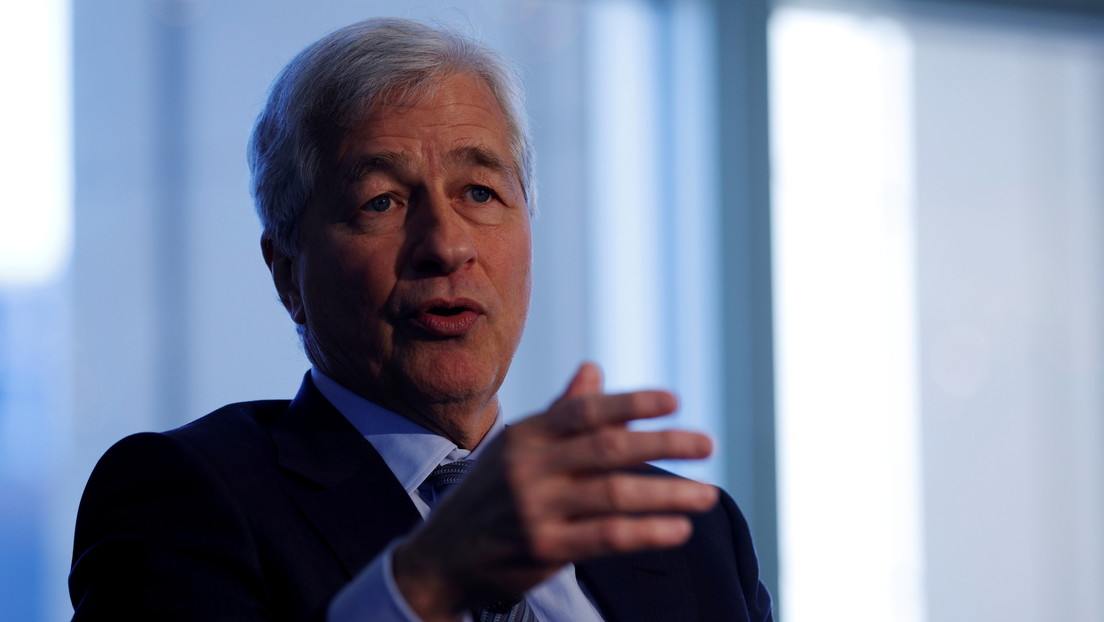 Why was JPMorgan’s CEO quick to apologize to China, and what consequences could what he said earlier have?

Jamie Dimon, chief executive of the US bank JPMorgan Chase, retracted on Wednesday the statements he allowed himself the day before about the Communist Party of China.

“I’m sorry, I shouldn’t have done that comment. I just tried to emphasize the firmness and longevity of our company, “he said in a statement issued by the bank.

During a meeting of the Boston College Directors’ Club on Tuesday, Dimon spoke about JPMorgan’s plans in China.

“We hope to stay there for a long time […] The Communist Party celebrates its centenary this year, as does JPMorgan. I bet we will last longer“He stated.” I can’t say it in China, “added Dimon jokingly, stating that the Chinese”they are probably listening, in any case”.

His comment came as JPMorgan is looking to expand its presence in China and a few $ 20 billion, which represent the bank’s degree of exposure in the Asian nation.

JPMorgan is one of the big players on Wall Street looking to take advantage of investment and wealth management opportunities in the world’s second largest economy.

In the framework of this competition, JPMorgan received last August the approval of the Chinese financial regulator to fully own its joint venture of securities in the country.

Dimon himself recognizes the importance of the Asian giant for JPMorgan. “China represents one of the biggest opportunities of the world for many of our clients and for JPMorgan Chase, “said the executive in a statement issued in August.

Brandon Hughes, CEO of the FAO Gobal consultancy, opined for Quartz that “If a US company or bank doesn’t have a plan for China, it becomes less competitive globally.”

Given the magnitude of these plans, it is important to maintain good relations with the Chinese government, which this year has tightened its control over the business sector and often reacts to any attempt to question its policy by business partners.

“The Chinese government has amply demonstrated its willingness to curb or, in some cases, shut down the operations of foreign companies in the country if they openly defy the authorities or even if they engage in indirect or perceived slights,” Eswar Prasad said, Cornell University professor, informs Reuters.

Hughes, in turn, stressed that business proposals approaching China must act on the assumption that the Communist Party will not leave soon and assume that any doubts about it would pose risks.

“It was a sloppy comment, and he is surely aware of the potential impact“he said regarding Dimon. His quick apologies, he said, indicate that the JPMorgan executive must have realized how those comments can be interpreted.

The Chinese government has not commented on Dimon’s remarks. Foreign Ministry Spokesperson Zhao Lijian, refused to answer to a question about it at a press conference this Wednesday.

According to a person close to the matter, quoted By Bloomberg, members of JPMorgan’s government contacts team and its Chinese offices had internal discussions after Dimon’s statements. A spokesperson for the bank commented that the senior manager supports a constructive and comprehensive economic dialogue with China, and confirmed the commitments that the bank maintains with that country.