Clash of the Titans (and Pygmies)

Does African football pique your interest? 2022’s tantalizing 2021 African Cup of Nations pits David against Goliath. Will the favourites, the likes of holders Algeria or hosts Cameroon, triumph? Or will it be the Year of the Underdog with the winners one of the two debutants: Comoros or Gambia? While it is free to view on a wide-ranging selection of public broadcasters in Africa, rights have been bought up by cable channels elsewhere. There are savings to be had following the tournament, however, with the likes of oddschecker offering free bets that can be used to harness your knowledge of the players and teams competing at the event.

Perhaps you’re a newcomer to the world of African football. When do you watch an international football game? As you cheer on one of the home nations? Or maybe the World Cup Final? So why should you switch on to the African Cup of Nations?

The world’s strongest soccer league is undoubtedly the English Premiership. Every other January, you can audibly hear the sighs of exasperation from managers in press conferences when the African Cup of Nations rolls around. Liverpool’s Jurgen Klopp gets in a strop when he loses talismanic forwards Mohamed Salah, to Egypt, and Sadio Mané, to Senegal. Fellow German manager Thomas Tuchel, in charge at Chelsea, may also whine at having to do without arguably the Premier League’s number one number one, Édouard Mendy — an international teammate of Mané’s. Manchester City’s Pep Guardiola is equally distraught at winger Riyad Mahrez going off to represent Algeria.

These are the three teams involved in what looks like one of the tightest fights to be crowned Premiership champions. But as much as the effect on the title race, the African Cup of Nations could also make an impact at the other end of the table. Perennial strugglers Burnley and Watford are already fully engaged in their usual battle for survival. With goal difference key to staying up, they will have to survive without their top scorers.

The Ivory Coast forward Maxwel Cornet, who represented France up to U-21 level, has been a Premier League sensation. He’s certainly impressed former England and Manchester United star Owen Hargreaves who declares his signing from Lyon a bargain for the basement club: “At £12m, it feels like a snip.” “He gives them something different, he can be direct, can play on the shoulder and is a fabulous finisher, probably better than anyone anticipated and he has been terrific for Sean Dyche.”  Fellow pundit Matt Holland is also a fan, declaring that “he’s having his own goal of the season competition.”

Another African player lighting up the Premiership is rocket-fueled Emmanuel Dennis, who will swap Vicarage Road for a winter stint with Nigeria. Dennis made his name at Club Brugge, scoring for them against Real Madrid in the Champions League to put himself in the shop window. The Belgian club turned down bids for him from Arsenal and Napoli before his move to Watford and the way he is playing at the moment, it won’t be long before the bigger clubs come sniffing again.

Read Also   Olympics Beijing 2022: How to watch on TV in the United States

Elephants on the March and High-Flying Birds of Prey

The Premier League’s loss is the African Cup of Nations’ gain. Cornet’s Ivory Coast compatriots include enigmatic winger and Arsenal’s record signing, Nicolas Pépé. Another exciting forward rampaging up front for the Elephants is Crystal Palace’s Wilfried Zaha. Leicester City’s defensive midfielder Wilfried Ndidi and forward, and real team player Kelechi Iheanacho who club manager Brendan Rodgers appreciates because “he has no ego whatsoever and he works so hard.”

Other big names include Arsenal’s box-to-box midfielder Thomas Partey who will be turning out for Ghana in the African Cup of Nations and his Emirates’ teammate, prolific Gabon striker Pierre Emerick Aubameyang. Supremely confident Mali international Yvves Bissouma reckon his eye-catching performances for Brighton and Hove Albion have transformed him into the Premiership’s best midfielder. Elsewhere, Liverpool playmaker Naby Keita will be making Guinea tick and Manchester United’s Eric Bailly is the rock forming the foundation of the Ivory Coast’s defence.

As well as the established talent on show, the African Cup of Nations unveils emerging potential GOATs. Saïdou Sow is an imposing yet elegant 19-year-old defender who will miss games for France’s AS Saint-Étienne to play for Guinea. Central midfielder Hamed Junior Traoré is a driving presence in the middle of the park and the Ivorian lighting up Italy’s Serie A according to Forbes reporter James Nalton.

Read Also   This is How Cristiano Ronaldo and Georgina Rodríguez Met

Another superstar in the waiting is Ghana’s fleet-footed forward, Felix Aferna-Gyan. He came off the bench to score two late goals to secure a 2-0 Serie A away win for Roma over Genoa and earn himself a new pair of 800€ trainers promised to him by manager José Mourinho. Despite turning down the chance to make his debut for the Black Stars in World Cup qualification, Aferna-Gyan remains in contention for a place with Ghana’s Afcon squad.

One way of establishing which of the countries should do well at the African Cup of Nations is by counting how many of their squad play in the Premier League, easily the most highly-regarded domestic club competition. Nigeria have seven in total and the Super Eagles could well soar highest. They will be looking to add to a hat-trick of titles, although their last triumph came back in 2013.

So, which of the 24 teams are the competition’s most likeliest to take it all as winners? To reiterate, Mahrez’s Algeria are the holders and one of the favourites. As are hosts Cameroon. You can’t discount Salah’s Egypt either as they have triumphed in the tournament a record number of seven times. Interestingly, North African teams have won 50% of the 24 finals. 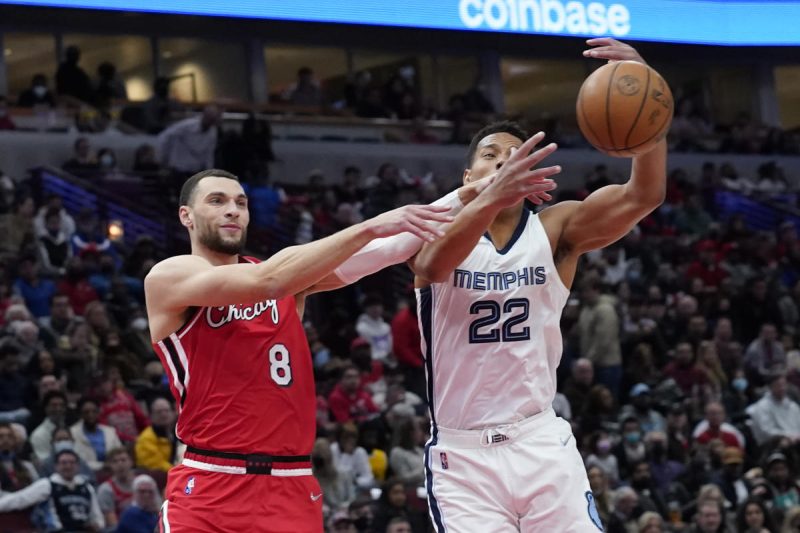 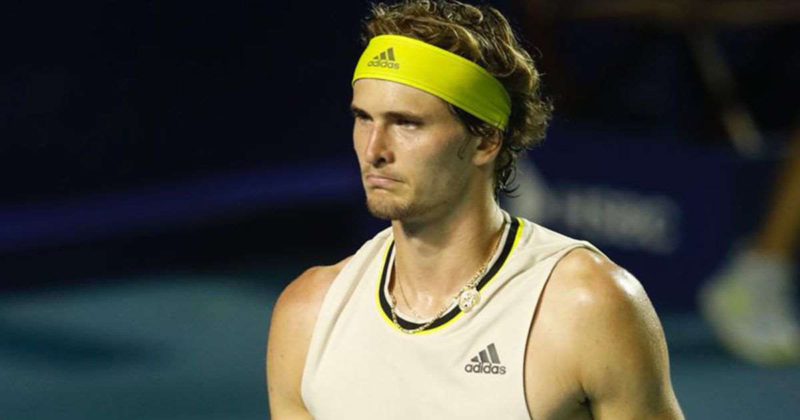