Home
Entertainment
Will EA lose the FIFA license? They keep a "bitter dispute"

Will EA lose the FIFA license? They keep a "bitter dispute" 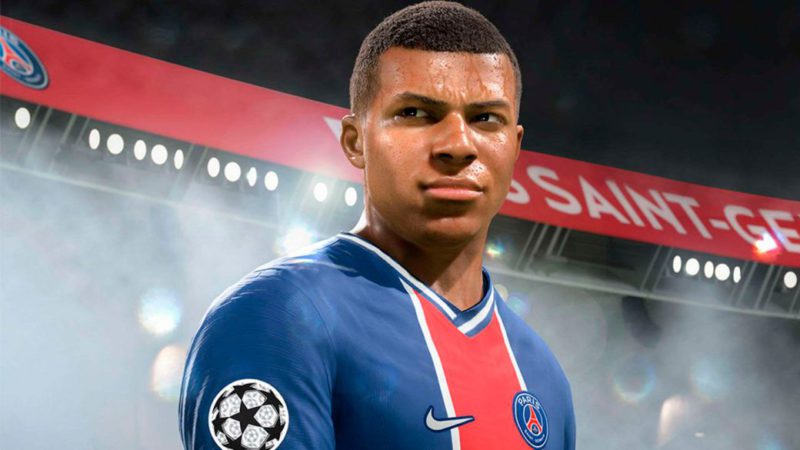 The use of the name “FIFA”In the Electronic Arts football simulation video games continues in the air. After learning of the dispute between EA and the Fédération Internationale de Football Association, which wants to exponentially increase the cost of using the brand for the next few years, and that EA itself will consider changing the name of the series to avoid assuming such payments, the company acknowledges that it is undecided to continue its relationship with FIFA.

David Jackson, head of brand of the football title of Electronic Arts, has explained to Financial Times (via PushSquare) that there is a “bitter dispute” taking place that prevents the possibility of reaching an agreement; at least, right now. “We are not sure whether to move forward with FIFA as a partner naming rights ”, he comments in the interview. We are talking about more than 700 teams, 100 stadiums and 30 leagues.

Negotiations continue without agreement, but they don’t care. In fact, they have renewed with FIFPro, the association of footballers, which could compromise the use of the stars of this sport in their works.

Elecronic Arts, which continues to break revenue records thanks to the star modality of these latest installments, Ultimate Team, based on the temporary use of cards (players) through the recurring payment of envelopes – a business model based on microtransactions, will continue to explore the ideal of renaming its soccer video games. In fact, in the latest financial report for the July-September quarter, EA addressed its investors not using the name FIFA, but rather “EA Sports Global Football Franchise”. They explore the name EA Sports FC, already formally registered.

How much money is FIFA asking EA for the use of the brand in its video games?

The will of FIFA looks much further and wants to expand its portfolio in electronic sports and video games with the help of other companies. In this way, they want more companies to be able to use the code name in their works. They were explicitly clear in their statement, dated this October: “FIFA is excited about the future of video games for football, and it is clear that a space is needed that is occupied by more than one participant controlling all rights ”.

All in all, FIFA 22 has debuted with records on its debut. The new simulation title debuted with more than 9 million unique players in just a few days; of which 7.6 million players to Ultimate Team. Already at the beginning of the year a trend that continues to rise was ratified: FIFA 21 has broken all the records of the saga at the player level. We are talking about more than 325 million copies sold in the entire saga up to that moment.