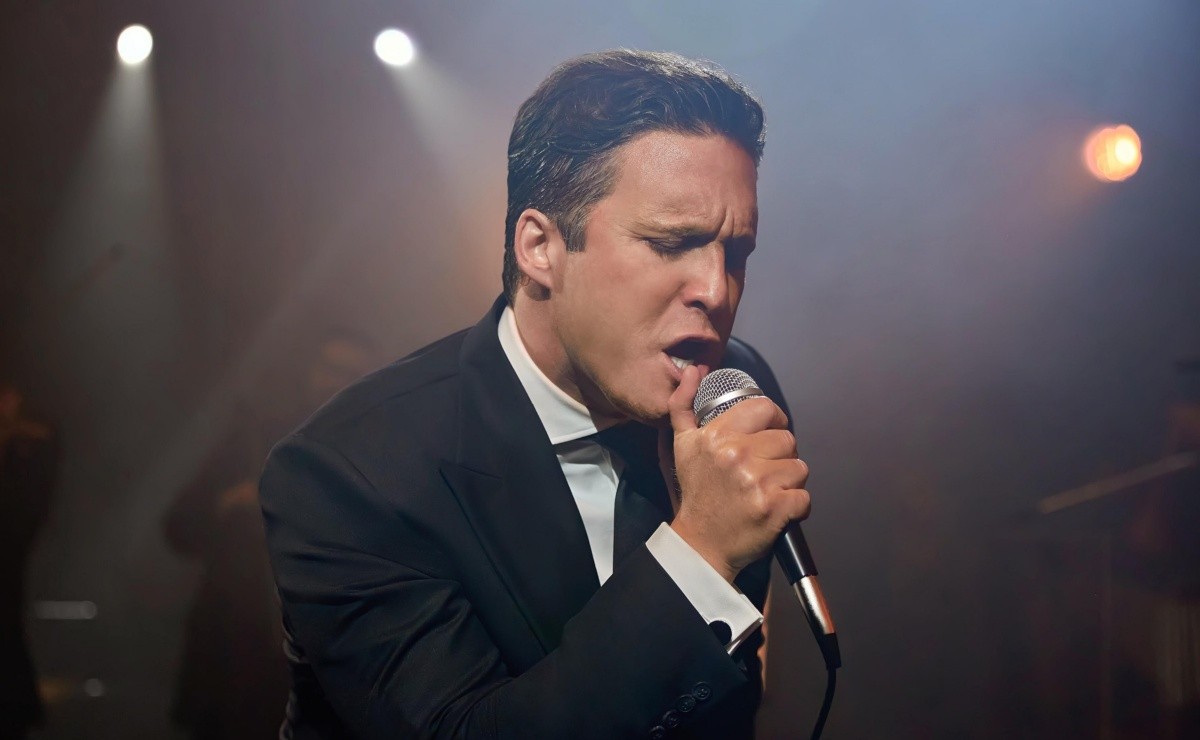 Will Luisito Rey appear in season 3 of Luis Miguel?

The life of Luis Miguel It was always relevant due to its level of stardom. However, in recent years it has grown exponentially thanks to the work presented by Netflix to everyone with Luis Miguel, the series. Released in 2018, it was among the most talked about thanks to the work of Diego Boneta As the Sun of Mexico, but also because of what was done by who was one of the most important villains of recent times: King Luisito, embodied by Oscar Jaenada.

This Thursday, Netflix will premiere the third and final season of Luis Miguel, the series. It will be the shortest of all those issued so far and will consist of a total of six episodes. The other novelty is that unlike previous years where chapters were released on a weekly basis, the production will make all the chapters available at the same time.

Some weeks ago, Netflix presented the official advance of what will be the farewell of the series. There, it was found that one of the great rumors around this story was true: Mariah Carey, who had an affair with the singer, will appear on the season and will be performed by Jade Ewen, a British actress. But it won’t be the only big appearance.

Although it is not known how many chapters he will participate, the reappearance of Oscar Jaenada on Luis Miguel, the series, is already a reality. In the shared trailer, he could be seen in a short scene during the musician’s childhood. In this sense, it should also be noted that the actor who played Luis Miguel in their early years, so it is possible to think that there will be more than one intervention of Jaenada.

What really happened with Luisito Rey

As shown in the initial season of Luis Miguel, the series, the life of Lusito Rey was marked by substance abuse. Despite being one of the best characters in the production, the writers had no problem recounting his life and death before starting the second installment. The musician also died in 1992, when he was completely estranged from his son because of the way he had exploited him in his early days in art.

For Luis Miguel, the central figure in his career was that of his first serious representative, Hugo Lopez. Interpreted by Cesar Bordon, the character had one of the most emotional moments of the series, when terminal cancer ended his life. His legacy in the life of the Sun of Mexico He was so important that not only could he not be replaced by someone with the same characteristics but he was also like a father to him.