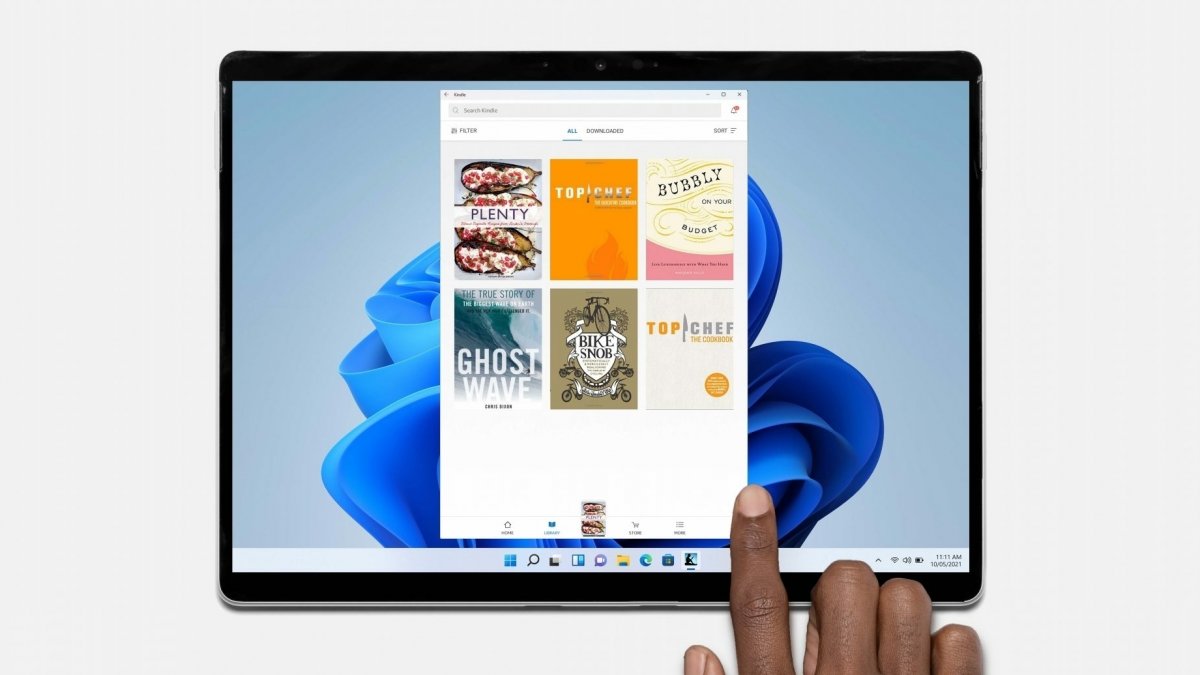 Windows 11: Android apps can now be tried in the US

For the first time, it is now possible to run some Android apps under Windows 11: The corresponding function is available to participants in the Insider program in the USA. There are currently 50 curated Android applications in the store, which was implemented in collaboration with Amazon.

More apps should be available in the coming months under Windows 11, Microsoft writes in a blog entry. Applications already available include Amazon’s Kindle reading app, the Khan Academy Kids learning application, and the controversial Coin Master gaming app. Windows 11 systems are compatible with CPUs from Intel, AMD and Qualcomm.

Microsoft announced support for Android apps at the end of June, but the integration was still missing when the new Windows version was launched on October 5th. It is unclear when the function will also be available to insiders from Germany and ultimately to all Windows 11 users.