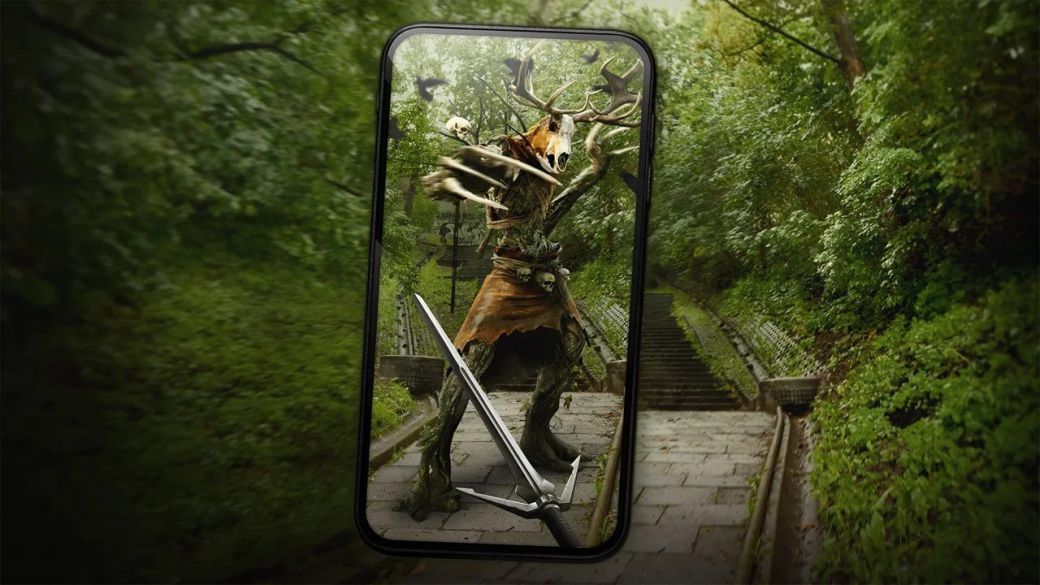 WitcherCon 2021: The Witcher: Monster Slayer already has a release date on iOS and Android

The WitcherCon 2021 last Friday was a gift for the Brujo fans, being full of news around the universe created by the writer Andrzej Sapkowski. The premiere of the second season of the Netflix series -on December 12-, the version for PS5 and Xbox Series of The Witcher 3: Wild Hunt, the anime The Witcher: Nightmare of the Wolf -Also on Netflix-… However, there is also a game that we had news about again, and that is that being the shadow of Pokémon Go so elongated, the Polish studio decided to create The Witcher: Monster Slayer, a title of augmented reality for mobiles about which we have learned new information.

As we said before, the overwhelming success of Pokémon Go has led many companies to experiment with augmented reality technology, with franchises as popular as Harry Potter that have also made the leap to it. The Witcher: Monster Slayer will be the next title that seeks to have a piece of the pie of this genre, a game of which CD Project has left a description in the already available official page of the same.

Hunting only with a mobile

“Horrible creatures roam the vast lands of the Continent, and those known as Warlocks must hunt them down. Set long before the time of Geralt of Rivia, The Witcher: Monster Slayer is an augmented reality exploration game that challenges you to become an elite monster hunter. See the world around you transformed into the dark fantasy realm of The Witcher, and explore once familiar locations now infested with dangerous beasts as you begin your journey as a professional monster slayer.

This page also talks about missions “guided by the narrative” and “adventures inspired by The Witcher franchise.”

However, another important aspect is that the game is already available for pre-registration on iOS and Android devices, with the final release date being the next 21st of this month of July.