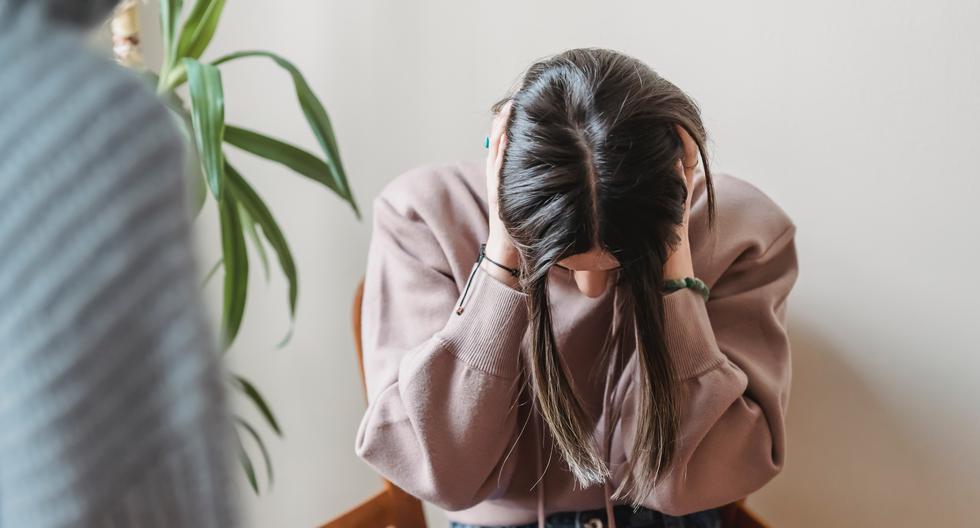 Woman is rejected from a job for not being “the slimmest”

Cases of discrimination continue to affect millions of people in the world. At United Kingdom, a young woman applied for a sales position at a real estate agency, but was rejected by an employer, according to a complaint from a recruiter. The reason? “It was not the thinnest.”

Faye Angeletta (32), director of the company specializing in home construction and property contracting TDM Recruitment, made the case public on LinkedIn and Facebook. As he explained, days ago he introduced a young aspiring to a sales position in a London real estate agency.

After asking the businessman about the interview with the applicant, he had wild words.

“She is not the thinnest of the girls “, said the man said about the applicant. “I’m not being freaky about the size, but it’s pretty disgusting. Presentation is important to us and you know we have a ‘standard’ for our staff. “

Then he added: “He has a good knowledge of the local area. It is not a no, but the complete package, the experience and also the appearance, is key for us ”.

In social networks, users criticized the businessman and gave their support to the young applicant. “Covid-19 has not taught us anything,” was one of the comments.

After being dismissed for the position, recruiter Faye Angeletta contacted the young woman to explain why she was not hired. Prior to that, he terminated his employment relationship with the employer.

Angeletta assured, in statements to Indy100, that employer comments were “superficial” and “arrogant,” especially in a market that currently has a talent shortage.

He recommended, in that sense, to think twice about what will be said to the candidates when choosing

“You are free as an employer to share your concerns with a recruiter about featured candidates, but there is a line when it becomes discriminatory and, frankly, insulting. Think twice about the words you choose when providing feedback, the candidate deserves to know why it is a no but should not be intimidated by the process”, He declared to The Independent.