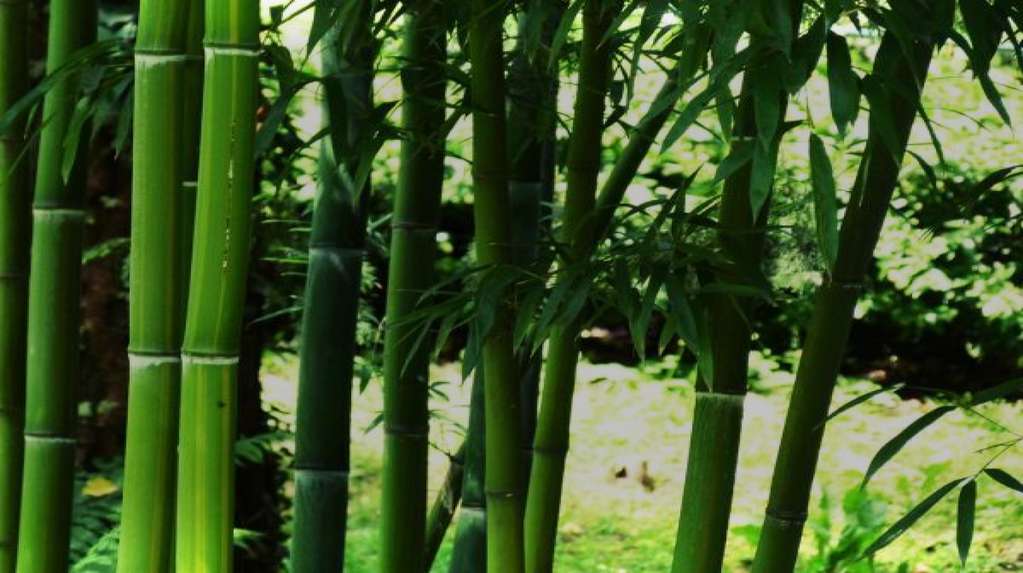 World bamboo day, the plant of a thousand uses

Bamboo plays a crucial role in the sustainable production of food and the protection of biodiversity, thus promoting healthy eating for the population. Contributes to mitigation of climate change and greenhouse gases, eradication of hunger and poverty. It clearly fulfills a fundamental role for the common people. It is clear that it has properties that improve many aspects of our body in general and obvious of the ecosystem

Clearly it has been in China where it has reached greater importance, although around the world they have been registered 1,048 different uses of bamboo in industrial processes. For this reason it is known as “the plant of a thousand uses”.

Beyond its relationship with eastern cultures, there are archaeological research records that show that in Argentina, Ecuador and Colombia was used since the Pliocene geological epoch and has been used during human development ever since.

This wonderful plant belongs to the grass family, like cereals (oats, corn, wheat and rice), forages, sugar cane and other grasses. Its height can be from a few centimeters to 40 meters.

Almost all the bamboos are erect, although some species have bent stems at the tips, some grow in agglutinated form, forming impenetrable thickets and others in linear form.

On the planet there are 1,200 species and 90 genera of bamboo, distributed in the five continents, are associated mainly in tropical and subtropical areas, only in Europe there are no native species.

In America they have identified 345 species, distributed from the southern United States, through Mexico, throughout Central America, in the Caribbean Islands and in South America to southern Chile.

How was the celebration of this day created?

The fundamental precedent for the creation of this world day was the celebration of the VIII World Bamboo Congress in Bangkok, on September 18, 2009. At this event, the Royal Forest Department of Thailand declared the first World Bamboo Day.

From that date on, this day has been celebrated in those countries that cultivate this noble plant, through the execution of educational activities, industrial development and awareness days in the population about the advantages and benefits of bamboo from an ecological point of view.