World Bank President David Malpass said on Thursday he is not a climate change denier and defended his climate change record as head of the bank, after facing calls to resign for refusing to say if you accept the scientific consensus on global warming.

At a climate event in New York on Tuesday, Malpass was asked if he thought “man-made burning of fossil fuels” was dangerously warming the planet. He tried to dodge the question before saying, “I don’t even know. I’m not a scientist.”

The remarks drew criticism from civil society groups who have called on President Joe Biden to replace Malpass as head of the multilateral bank. They also revived concern about the lack of a deadline for the entity to stop financing fossil fuels.

During an interview with CNN International, Malpass was asked if he was a climate change denier.

“No, I’m not, and I don’t know the political motivations behind it. It’s clear that greenhouse gas emissions come from anthropogenic sources, including fossil fuels, methane, agricultural uses, industrial uses, so we’re working hard to change that,” Malpass said.

The president of the United States, the World Bank’s largest shareholder, traditionally appoints the heads of the World Bank. Former President Donald Trump appointed Malpass to a five-year term in 2019.

Biden, who is in New York to attend the United Nations General Assembly, did not respond when asked by reporters about Malpass’ remarks.

Read Also   "Argentines, please, love each other a little more": Mujica's message upon being decorated by Alberto Fernández
Share your love 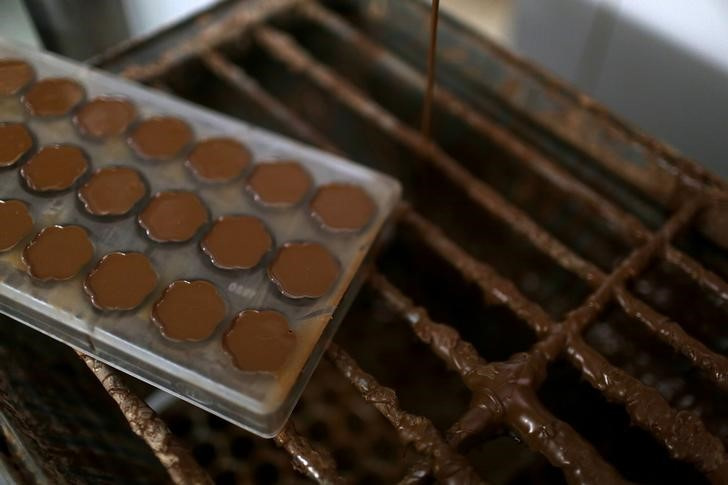 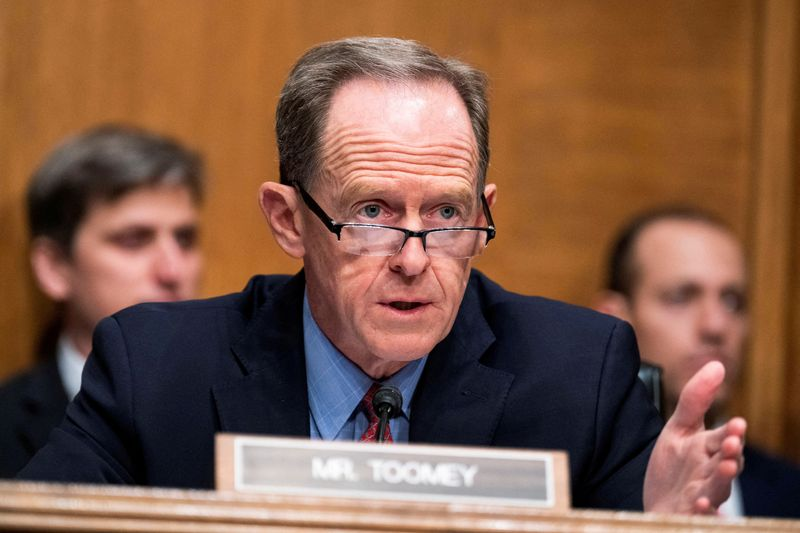 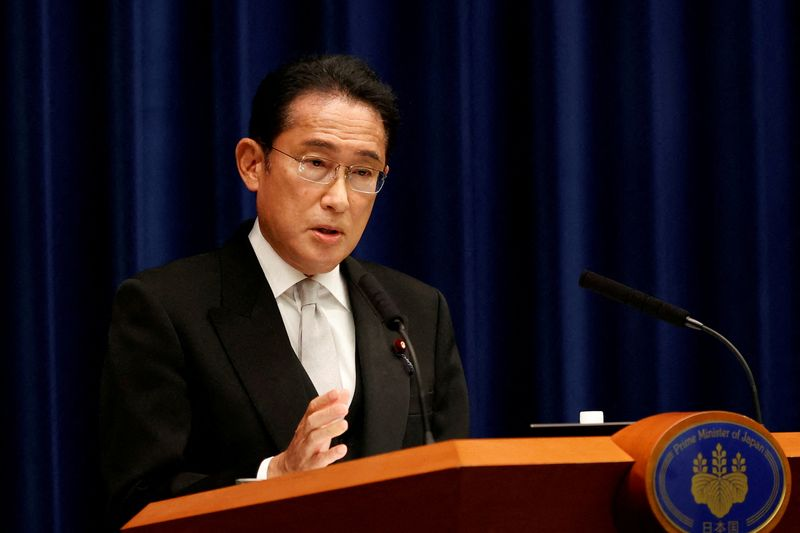