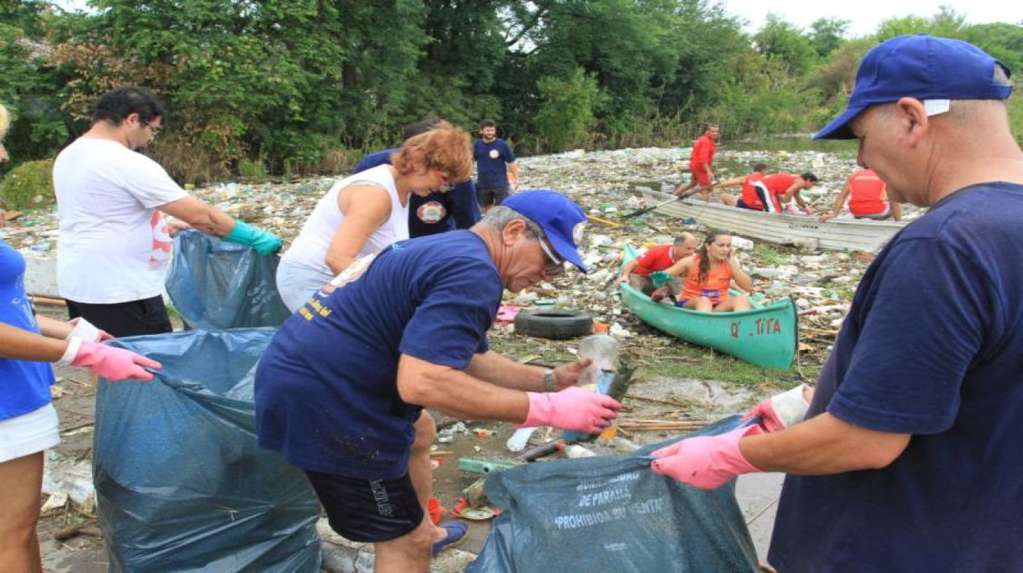 World Cleaning Day: Why It Matters

The third Saturday of September this day is celebrated all over the planet. It is a cause that has had a great impact to which more than 18 million people and 157 countries. The objective to be achieved is precisely keep the place we live clean , something without a doubt very difficult to achieve but that every year takes more strength and repercussion.

How the cleaning day arises

Estonia is the European country where this crusade for cleanliness and the environment has its origin. Its citizens in 2008 decided to start cleaning their homes, the premise being that the home was their entire nation.. It took them approximately five hours to complete the task and thus Estonia was left clean and with its inhabitants more united.

The action developed in this small country made the world think deeply, if an action as simple as going out and cleaning the front of your house, picking up the garbage in the park or cleaning a small plot, had made a difference. for a small nation in northern Europe, What if the whole world imitated them? This is how the movement arose Let’s Do ItWorld (LDIW), which is the organization in charge of the global cleaning every year.

The pandemic undoubtedly caused the digital world to take even more strength as it sought connect with others virtually since in person it was almost impossible. This increased use of technology also creates pollution on our devices and on the planet. Therefore, within the framework of this context, it was used to launch this new crusade.

Is about clean the storage of our phones, tablets and desktops or notebooks. The Internet and the systems it relies on generate a carbon footprint of 3.7% of greenhouse gas emissions, a percentage similar to that produced by airlines.

The importance of celebrating cleaning day

It is very important to celebrate this day since hundreds of tonnes are produced each years of garbage. The lack of control, management and accumulation of these wastes has led to a large part of the world being polluted, not to mention the enormous garbage island which is located in the North Pacific Ocean, which is already larger than France.

The actions carried out by the inhabitants of the planet have generated its great pollution but they are also those who have the possibility of generate this change and improve the quality of life of the Earth as of all people.

Cooperation: The idea is that during this day, everyone works together, civil society, businessmen, governments, even religious groups. Planet earth is home to everyone and to save it, everyone will have to make their small contribution.

Positivity: During this day, no culprits are sought, only real and feasible solutions to the garbage problem.

Leadership: Empowered people are sought who wish to bring positive change to the world and who are in the capacity to lead and mobilize people to achieve the objectives of our cause.

Technology: Technology is the most powerful means of motivating volunteers and adding more people to the cause of cleaning the planet.

Fun: Cleaning should not be a boring task.