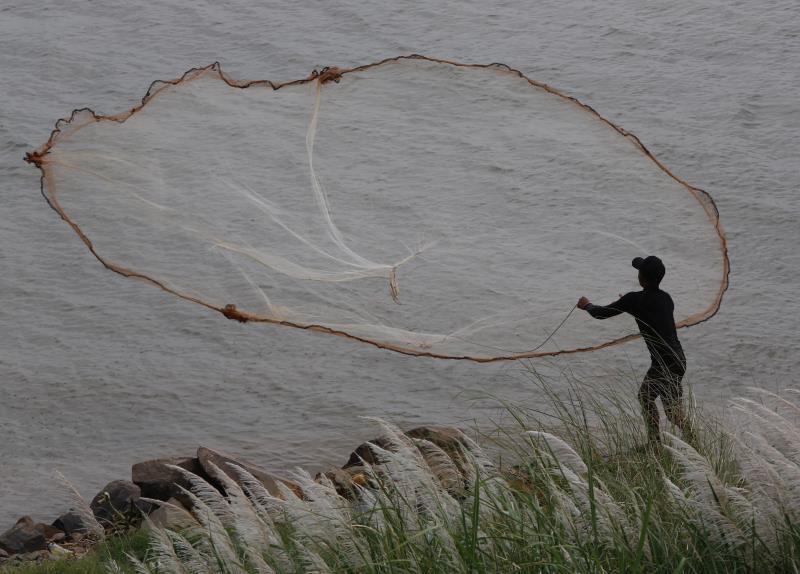 Madrid, Jul 10 (EFE) .- The countries of the World Trade Organization (WTO) will meet virtually next Thursday to promote negotiations on aid to fishing, which began twenty years ago, in order to regulate the exploitation of fish. the seas and curbing illegal activity, but many points of disagreement remain, such as the tax advantages for marine diesel.

The 164 partners of the WTO are summoned to a virtual ministerial session to push the ambitious negotiation of fishing subsidies and promote an agreement, at the end of 2021, that puts the finishing touch to discussions held back by the pandemic and the lack of consensus.

The objective is to limit the subsidies that promote overfishing, and among the most controversial points are the tax credits on professional diesel, whose future worries Spanish shipowners and the European Union (EU).

On behalf of the EU, the European Commission will intervene in the meeting, while the Spanish Government will participate as a listener

The 25 main fishing countries in the world are involved in the negotiations except for Iran (which is not in the WTO).

China is the world leader in fisheries, followed by Peru, Indonesia, Russia and the United States; Spain, the leading power in the EU, is ranked 19th; Chile ranks 9th, Mexico 12th and Argentina 20th, according to the UN Food and Agriculture Organization FAO.

The latest FAO report warned that more than a third of the seas are overexploited, although it also recognized that 79% of the fish that reaches the market comes from sustainable fishing grounds