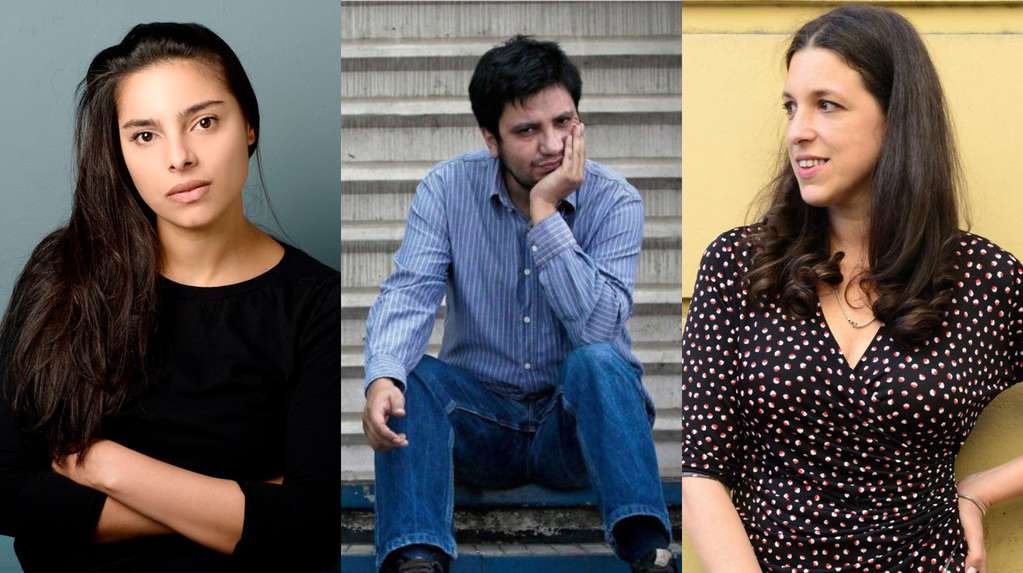 World of writing: the fourth edition is coming with an international jury and a wide call

There is something exciting in the image of thousands of people, together but each from their home, writing texts to win a championship in full confinement. And discussing ideas, attending talks about the writing process, talking with authors who serve as juries, but also as guides. It is what is about to happen again, when I start this May 31 the fourth edition of the World Writing, which will last until June 12.

The Colombian Margarita García Robayo, the Argentinean resident in France Ariana Harwicz and the Chilean Alejandro Zambra, author of Chilean poet, a novel of great repercussion in 2020, make up the jury. Through which Beatriz Sarlo, Javier Cercas, Nick Hornby and Irvine Welsh have already passed, among many other authors from different countries. What’s more, there is a world cup for boys and girls and a special award for the best adolescent participants.

// Recommended movies: “Another round” and “Riders of justice”, the best you can see at this time

“If you have surely a therapeutic element to happen at this time – says its creator, Santiago Llach, to TN.com.ar-. But it is uA projection of my experience giving the workshops: a giant literary workshop, as someone told me. My idea is that distinguishing between the amateur and the professional is not clear. The romantic idea of ​​the artist is someone who does it for free and the fact that one, when writing, somewhere has a cathartic thing. I encourage that first part ”.

According to Llach, thinking of the writing process as one half in solitude and half competition, collective work and solidarity, is a mechanism that works beyond the pandemic. “And it’s not my idea, but my students’ idea. There is a pedagogical component. A place where people interested in writing can find tools. This fourth world championship includes a series of workshops that accompany four steps of writing: the incentive, the stimulus to start in front of the blank page, the writing itself, the correction and finally, the publication. Over the course of two months, there will be talks with writers, editors, translators who accompany this process. The idea is to offer the possibility not only of writing, but also of accompanying the work ”.

Edition by edition, the world of writing grows. With about 100 people involved in this fourth edition and about 15 thousand participants in the 2020 editions. They are in conversations with publishers to come up with a good proposal that puts the texts on paper. But, as part of the multiple activities related to literary creation that multiplied in a pandemic, the World Cup is the son of the Internet. Which in turn, according to Llach, is propitious territory for the literary.

“There is a boom in workshops prior to the pandemic. What has to do with this process of change, longer, from the culture of the printing press to the culture of the Internet, which is a culture of writing and literature. It is read on screen: in short formats, on Twitter. And those who are trained in literature, perhaps they have something interesting to say. At the same time, reading longer texts works, on the screen, as a haven from the invasion of notifications and the anxiety that online can cause. They are both: literary culture offers tools for the internet and also a place that is a break from the internet”.

As a sample of what emerges from the World Cups, Llach points out and recommends the reading of two texts. Home, by Ivana Soto, individual winner of the first edition: “A wonderful text with fantastic touches on the tension in the couple, the dream of a shared house that never came to be”. Y Coverage area, by Ignacio Valiente, who obtained second place in the second edition: “It is based on a slogan by Nick Hornby and plays with male stereotypes through the character of a truck driver.”