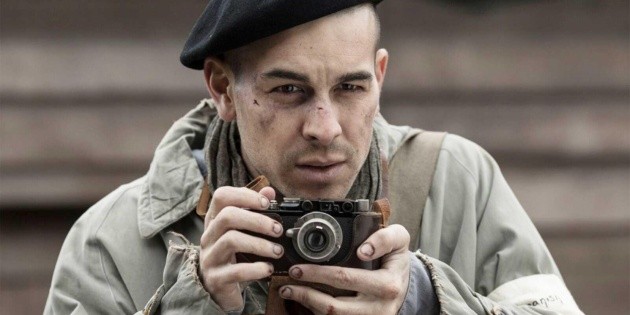 Since 2010, each August 19th is celebrated all over the world on World Photography Dayto. In this way, the “daguerreotype” is recognized, the first photographic practice created by Louis Daguerre in 1839. If you enjoy photography, these are the four films available in Netflix that you should not miss on this special date.

+ Movies about photography on Netflix

This hour and a half documentary shows the photographer Chis Hondros, who risked his life to cover conflicts around the world. He died in April 2011, following a mortar attack in Libya. The film proposes a journey through his career with his best friend who explores the hidden stories behind his most moving images. Hondros was a finalist twice for a Pulitzer Prize por Breaking News Photography.

Released in 2016, this film shows the filmmaker Errol Morris analyzing the life and work of Dorfman, a photographer from Polaroid Land. For decades, the woman was tasked with capturing both celebrities and low-profile people. Why is it called Side B? The photography specialist took two photos of each of her portraits: one remained for the client and the other became part of this collection.


2. The Journey is the Destination

A film that also had its premiere in 2016 but is a biography of Dan Eldon, a 22-year-old activist and photojournalist, who is on the front lines of dangerous Somali refugee relief efforts. The artist died in 1993 and his mother compiled all the notebooks that recounted his experiences to later write the book entitled The Journey is the Destination.


1. The photographer from Mauthausen

If you like movies based on real events, an ideal option is The Mauthausen Photographer, available since 2018 on Netflix. This film, directed by Mar Targarona and starring Mario Casas, has as its main focus the life of Fancisco Boix, a photographer and Spanish fighter who is locked up in a concentration camp during the Second World War.