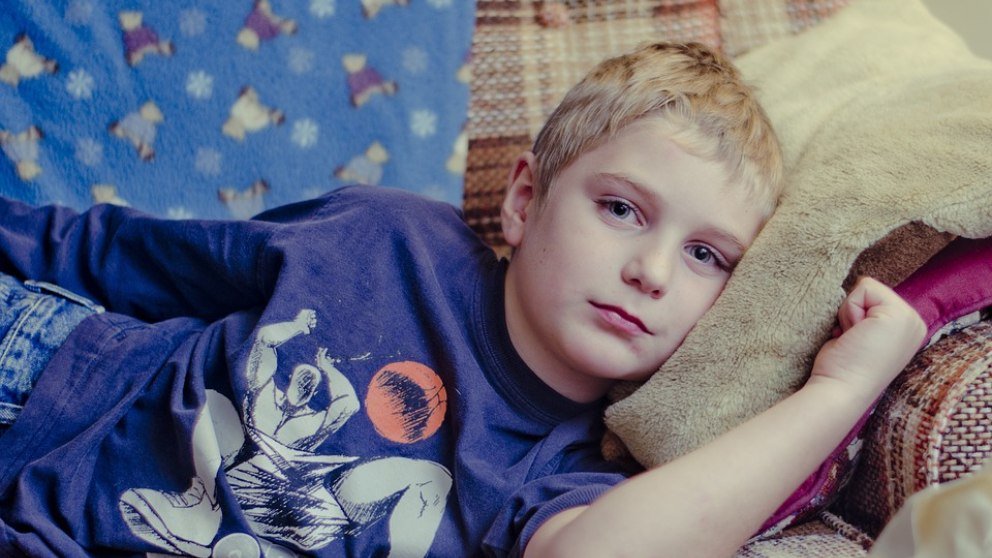 Polio is a highly infectious disease that generally affects children under the age of five. According to the Endpolio website, this October 24 is celebrated World Polio Day 2021 which has the goal of eradicating this disease worldwide. Let’s see how and what polio is based on.

Better known as poliovirus, the polio virus is spread from person to person, usually through contaminated water.

Specifically, we can indicate that attacks the nervous system and, in some cases, it produces paralysis.

How can it be treated?

According to Endpolio, there is no cure for this disease, but there is a safe and effective vaccine that the Rotary association and its allies have used to vaccinate 2.5 billion children around the world.

World Polio Day 2021 is established this October 24 by Rotary International and was born more than a decade ago to commemorate the birth of Jonas Salk, who was the person responsible for leading the first team to develop a polio vaccine. Thanks to this, the disease has been reduced worldwide by 99%.

It is established that it is a disease of the endemic type, although much has been advanced during these years to end it.

If you do not act quickly and the population is not made aware, within ten years 200,000 cases could be registered annually worldwide.

Now this disease is only endemic in two countries, but unless we vaccinate all children, none will be safe from the virus.

To publicize World Polio Day 2021 this year there is a motto that is to give an opportunity to renew the commitment to global eradication and ensure that this virus does not return to the countries where it has had the most impact.

This year’s campaign is: “End Polio” and thereby supports the many eradication efforts worldwide.