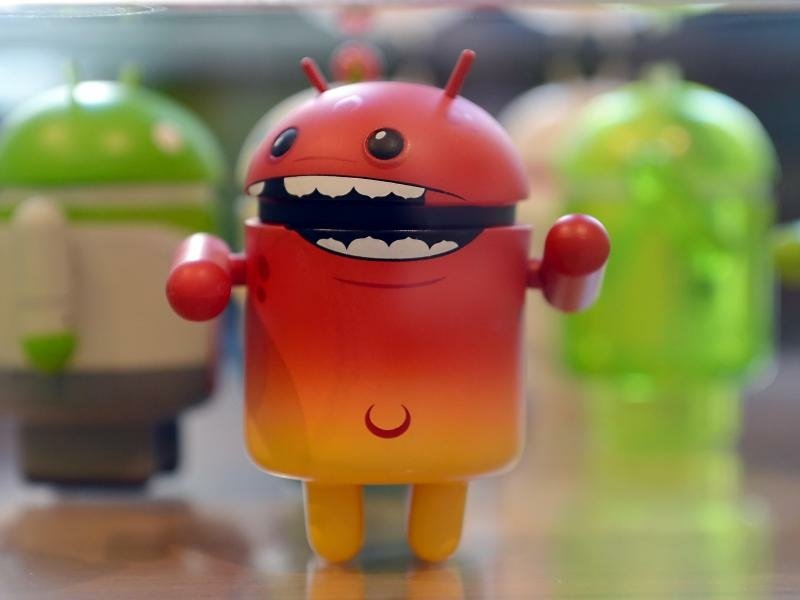 Worse than Google: What data is collecting alternative Android manufacturers

In a study at the beginning of the year, security researchers found out that Google’s Android devices send large amounts of data to the group, even if this transmission of telemetry data was actually thought to be turned off. An advantage of Android is that you can also buy devices from other manufacturers with the operating system. These would definitely have the option of transmitting less data and respecting the privacy of customers. In a new publication, however, the same team of scientists explains that many alternative manufacturers such as Samsung, Xiaomi, Huawei and the Oppo offspring Realme also transmit a large amount of data without the user of the device being able to turn it off.

Professor Doug Leith and his colleagues from Trinity College in Dublin have looked into a scientific publication viewed the data sent by factory pre-installed apps on devices sold in Europe from the manufacturers Samsung, Xiaomi, Huawei, Realme, LineageOS and / e / -OS. This includes the apps from Google (including the company’s Play Services and App Store) and other system apps from Facebook, Microsoft and LinkedIn. They come to the conclusion that all devices except those with / e / -OS send “large amounts of information to the operating system developers and third-party companies”. And even if the user hardly installs their own apps. In addition, it is impossible with most of these services to limit the data collection mania, let alone stop it completely.

Even LineageOS, although often advertised as a privacy-friendly alternative to Google, sends data to Google. The LineageOS developers deny this, however, and note that the researchers from Dublin installed the optional third-party package OpenGApps, which retrofits Google’s apps on the manufacturers’ devices. These apps are not installed at the factory, according to the Lineage developers. Open source alternatives like F-Droid and MicroG are recommended.

The apps on the examined Android devices from Samsung, Xiaomi, Huawei and Realme transmit “large amounts of data” to the manufacturer of the device, according to the study. In response to the earlier study by the researchers, Google took the position that such telemetry data were necessary in order to operate modern devices properly and, as a manufacturer, to find and correct errors. It is no different with other products, such as modern cars. However, this argument disregards the fact that cars have worked perfectly for almost a century even without the transmission of such data. It also seems to be possible for the / e / -OS developers to develop their products without any automatic telemetry data transmission. In any case, this is suggested by the findings of the researchers, who were unable to determine any such data flows.

The devices from Samsung, Xiaomi, Huawei and Realme also collect IMEI numbers, the phone number of the device, as well as the serial numbers of a number of installed hardware components and of course the inserted SIM card, like Android smartphones developed by Google. Location data, the MAC addresses of the built-in WLAN transceiver, IP addresses, cookies and all sorts of other telemetry is also collected and transmitted to the manufacturer.

Unlike Google devices, the smartphones from the manufacturers examined also transmit IDs such as those for advertising tracking. These IDs can be reset because this should give the user more privacy. But that no longer really works if the manufacturer can link them to other data thanks to telemetry. The devices also create lists of which apps are installed on the phone – which makes it easy to identify individual users.

Since manufacturers such as Samsung use cloud systems from Google and Microsoft to offer their services, the researchers suspect that this data does not remain with the smartphone manufacturer alone. Since Samsung uses Google’s Analytics service in its apps, Google can most likely also identify and track users based on the transmitted data. Other manufacturers collect even more detailed data. The Swiftkey keyboard from Microsoft is installed on Huawei devices, which collects information about user behavior in real time. And Xiaomi devices collect data on when the user opens which app screens – and send this data from the EU to servers in Singapore.

In their study, the Dublin researchers conclude that although the collection of telemetry data is normal in software, the data collection frenzy described here goes far beyond what one would consider appropriate. And it is very questionable that users are not given a reasonable opportunity to turn off data transmissions. At least the researchers see a glimmer of light: “/ e / -OS collects next to no data, it is by far the most privacy-friendly Android version”, they praise the Google-free operating system.