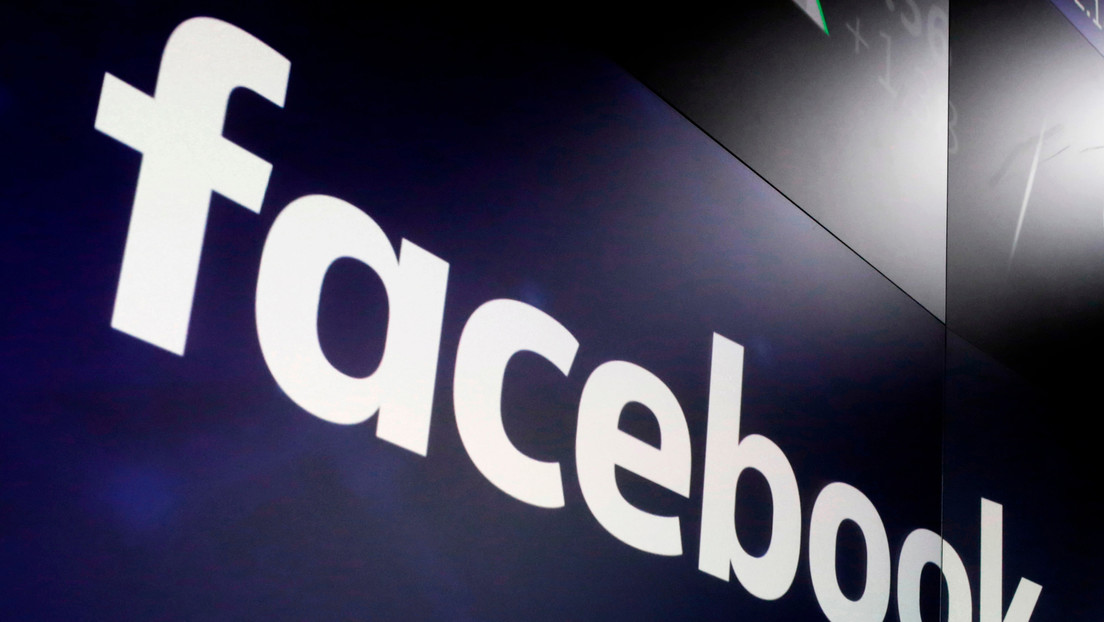 WSJ: Apple threatened in 2019 to remove Facebook from the App Store over reports that the platform was used for human trafficking

Following a 2019 investigation by the BBC, which revealed that Facebook and Instagram were used for human trafficking in the Middle East, Apple at the time threatened to remove the applications from both platforms in its store of ‘ software ‘App Store. This is clear from a work in this regard published by The Wall Street Journal on September 16.

By studying internal Facebook documents, journalists from the outlet discovered that a company’s investigation team had been tracking a human trafficking market in the aforementioned region for more than a year. Criminals used the services of Facebook and Instagram to post ads of alleged domestic workers, as a cover to traffic women as slaves or sex workers.

The criminals also shared photos, personal data and a description of their victims’ skills. A special ‘hashtag’ allowed buyers to understand that they were sex slaves.

Being aware of the problem does not mean solving it

And it is that the technological giant I was aware of the illicit practices that were flourishing on its platforms even before the Cupertino company issued its warning. Thus, a Facebook researcher wrote in a 2019 internal note: “Was Facebook aware of this issue prior to the BBC investigation and the Apple escalation? Yes.”

In addition, in an internal document, the network giant admits that it was limited in its attempts to identify this content due to the language barrier of its moderators.

In a reply to Daily Mail, a Facebook spokesperson assured that the company monitors content in relation to said crime, and stressed that its policies are designed to “not allow people to post content or accounts related to domestic servitude“.

Meanwhile, Brian Boland, former vice president of the technology giant, told the WSJ that the company considers the abuse on its platforms as “simply the cost of doing business“in developing countries.