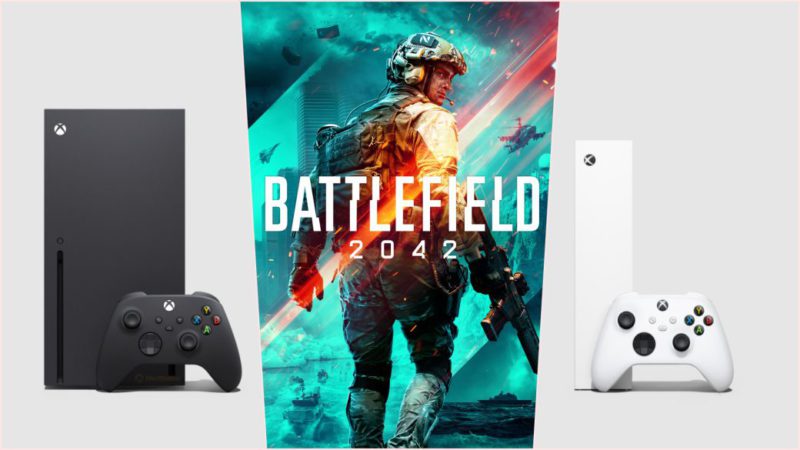 Battlefield 2042 partners with various brands in the realm of consoles, PC and beyond. Electronic Arts confirms the main sponsors of the new DICE shooter, among which its collaboration with Microsoft stands out. Xbox Series X | S will be the official consoles of the game during its promotional period and once it is put on sale in the market.

Xbox is just the beginning: Logitech, NVIDIA and more

This union matches the information related to NVIDIA. We know that the manufacturer will be the official partner of Battlefield 2042 on PC, which is accompanied by the use of several of its technologies, such as DLSS and Reflex. Without leaving the computers, Logitech stands as the main sponsorship figure in terms of peripherals on the same platform. This agreement guarantees “game audio presets with optimized equalization” on the brand’s headphones, among other things. In relation to the last two collaborators, Western Digital will be the official storage partner with your WD_Black seal.

The most surprising sponsorship goes through the vehicles. Polaris joins Electronic Arts to represent their off-road range in real life on the battlefields of Battlefield 2042. The first of these will be the Polaris Sportsman ATV, a quad that we have already seen in motion during its first gameplay.

We remind you that Battlefield 2042 went to market for its launch next October 22. The new installment of the saga will debut on PS5, PS4, Xbox Series X | S, Xbox One and PC; in the latter it will do so on a variety of clients, such as Origin, Steam, and the Epic Games Store. By clicking on this link you can read all the details of its official presentation.