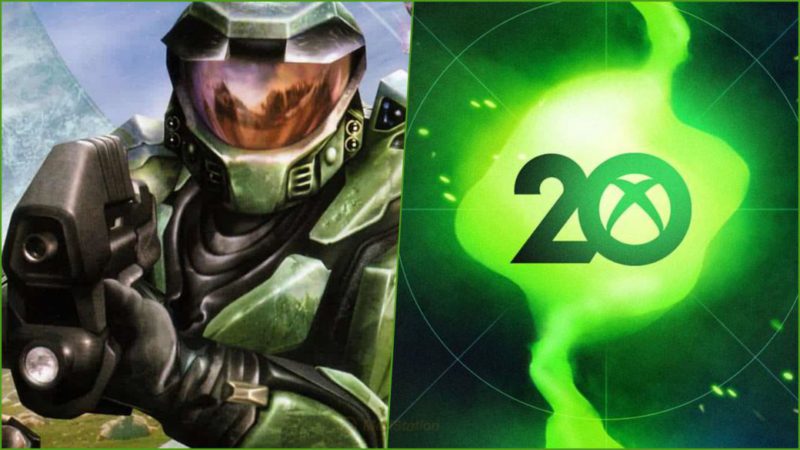 Xbox will celebrate next November 15 its twentieth anniversary. For this reason, the company prepares a special “fun” broadcast starting at 7:00 PM (CEST). From Redmond they point out that “no new game will be announced.” He will focus on reviewing these two decades of the division, although we will know more details “very soon”.

Xbox still has bullets in this 2021

“It has been a remarkable year for the Xbox team and for you, our fans,” he begins. Matt Booty, responsible for Xbox Game Studios. “We welcomed Bethesda, new games announced together in June, Psychonauts 2 releases and Microsoft Flight Simulator, two of the top rated games of the year, on Xbox Game Pass. 25 million players have joined Sea of ​​Thieves and your passion for Series X has made the mini fridge a reality. Our players are at the heart of everything we do and we couldn’t be more grateful for your incredible support. “

Booty reviews what still awaits players in this 2021. The first season is in the franchise Age of Empires. The long-awaited fourth installment will debut on October 28 on PC via Xbox Game Pass and Steam. A week later, on November 2, the two versions of Minecraft will join the subscription catalog on PC.

As of November 9, the curves begin, specifically those that await us in the Mexico of Forza Horizon 5. Just 9 days, on November 19, will land the Game of the Year edition of Microsoft Flight Simulator, free for those who already have the original and full of unpublished content. The icing on this first year of generation will be the return of the Master Chief. Halo Infinite, the new chapter of the long-lived franchise, will debut on December 8.