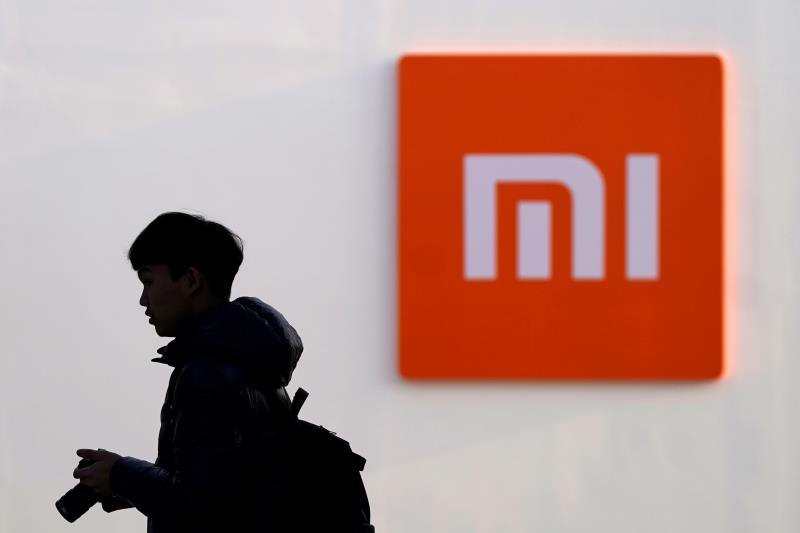 Shanghai (China), Jul 16 (EFE) .- Chinese technology Xiaomi unseated Apple in the second quarter of 2021 to become, for the first time in its history, the second largest seller of smartphones (‘smartphones’) in the world , revealed today the consulting firm Canalys, a benchmark in the sector.

According to preliminary estimates from Canalys, between April and June, Xiaomi’s global sales increased by 83% year-on-year to take 17% of the market share, being only surpassed by the Korean Samsung (19%).

The American Apple completes the podium with 14% of the pie – although its sales only increased by 1% year-on-year – and, behind, the Chinese Oppo and Vivo share a position, with 10% each.

Again, the great absentee of this ‘top 5’ of mobile sellers is the Chinese Huawei, whose sales have plummeted after being affected by the sanctions imposed by the United States, which prevent access to technologies developed in the country North American as the Android operating system.

According to Ben Stanton, director of research at Canalys, Xiaomi registered strong sales growth in regions such as Latin America (more than 300%), Africa (+150%) or Western Europe (+50%), in part thanks to its Prices are on average 40% cheaper than Samsung’s and 75% cheaper than Apple’s.

“All vendors are struggling to ensure the supply of components in the face of global shortages, but Xiaomi already has its sights set on the next milestone: snatching Samsung as the world’s largest seller,” says the analyst.

In a letter to his employees, Xiaomi’s co-founder and CEO, Lei Jun, stated that obtaining this second place is a “great victory” for the company’s strategy, of which he affirmed that it has become one ” truly globalized company “with a presence in more than 100 markets.