YosStop couple returns to defend the youtuber from the media trial 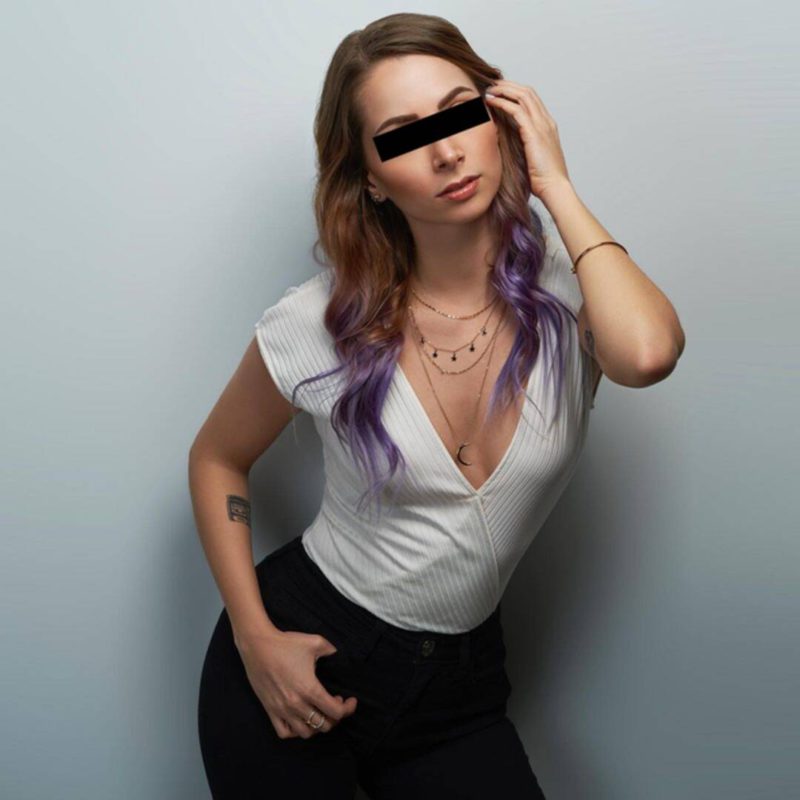 Gerardo González indirectly questions when the Mexican authorities will act against the aggressors of Ainara Suárez.

The prevailing question in the YosStop-Ainara Suárez case is when will the arrest of the aggressors that the young activist included in her complaint, filed in March of this year, take place.

And it is that after June 29, the youtuber Mexican was arrested for the alleged crime of child pornography, little has been known about Carlos “R”, Julián “G”, Nicolás “B” and Axel “A”.

“I have seen that there are still many doubts about what is happening in my case,” said Ainara Suárez in a video after the arrest and connection to the process of the influencer.

To begin with, I want to clarify that the crime committed by Yoseline “H” is different from the crime that was committed by Carlos “R”, Julián “G”, Nicolás “B” and Axel “A”, so they are different processes that will different times, “he said.

However, for YosStop fans, as well as for his partner, Gerardo González, everything that is happening is a mere “simulation of justice.”

Through social networks, Gerardo shared a video again in which he reiterated that YosStop did not commit any crime. That 10 words are being used in a wrong interpretation of the law.