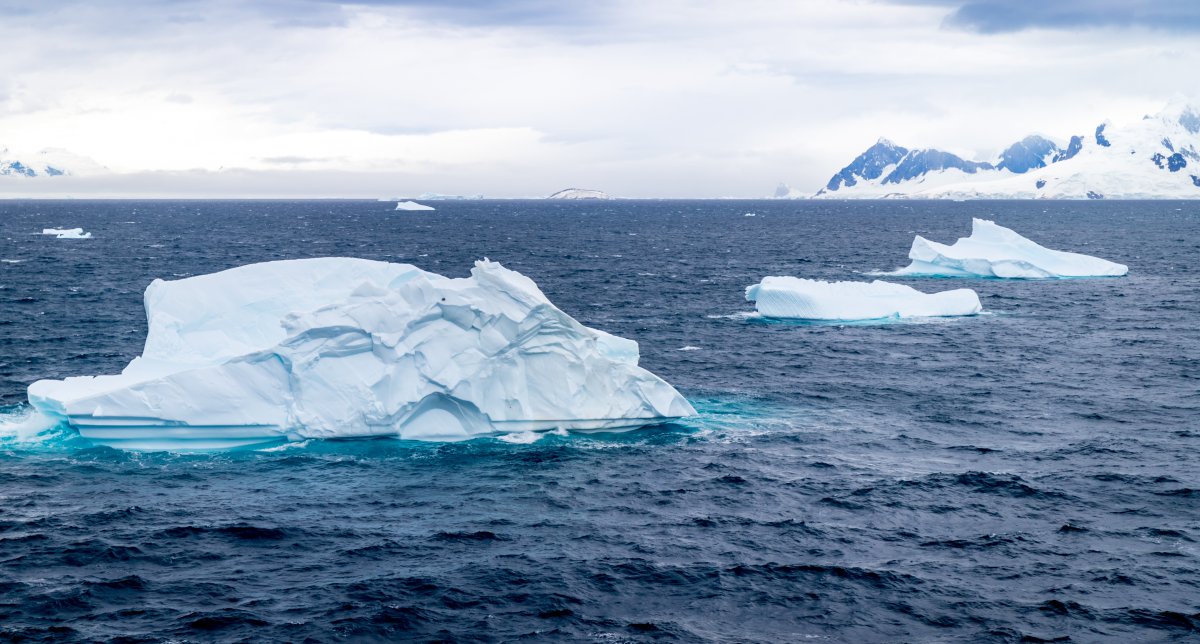 Youngest CDU board member: Climate policy must become a focus

The youngest member of the CDU federal executive committee, Wiebke Winter, has called on her party to make climate and energy policy one of the priorities in the content reorganization. The 25-year-old told the German press agency: “The climate crisis is one of the most urgent crises that we have to overcome in the 21st century. For democratic reasons, I consider it essential that each party submit a program like the Parisians Wants to meet climate targets. ” That is missing so far.

“The long-term consequences of climate change must be averted in favor of the next generation,” said Winter. She is state chairwoman of the Junge Union Bremen and co-founder of the “KlimaUnion”.

The Union has very high competence values ​​in the areas of economy and security. “The climate issue is a security issue. We must reckon with many security and disaster risks if we do not reduce our greenhouse gas emissions.”

Adhere to the Paris climate targets

The CDU should now determine how it wants to reposition itself in terms of content, said Winter after the historic defeat after the federal election. “We need the new basic program: What does the Union stand for? What does it mean to be conservative in 2021, what do we associate with this term and what do we want to represent? To be conservative already means wanting to preserve – our earth must also be with that be meant. “

Consistent solutions would have to be found in order to get the climate crisis under control, said the politician. “It is now one second to twelve. That was shown very clearly this year here in Germany by the heavy rain catastrophe in North Rhine-Westphalia and Rhineland-Palatinate. As the CDU, we therefore now need a clear compass of content on how we can comply with the Paris climate targets We have to discuss this path because we certainly do not all have the same ideas as to how it can work. But we need a solution, we owe that to the population – like all parties, by the way. “

There are conflicts over the expansion of renewable energies. “We have to talk about that,” said Winter. “But we also have to be honest and say: If we want to meet the Paris climate targets, we currently have no other solution than to expand renewable energies.”