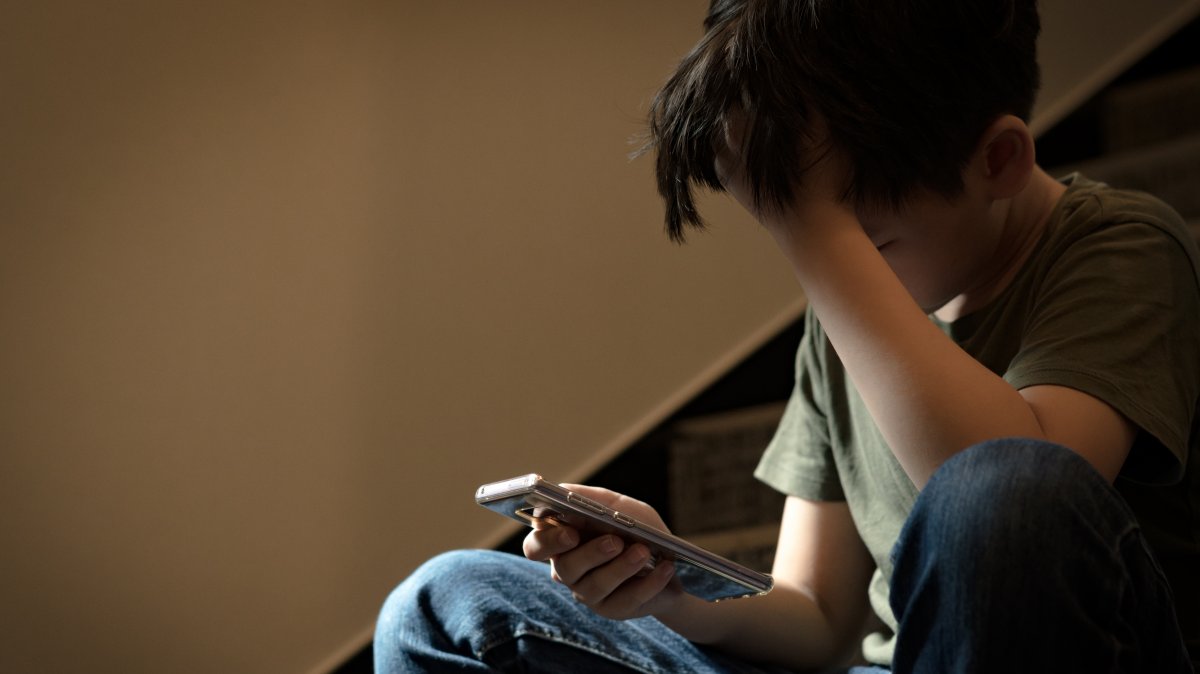 Youthful Sins on the Internet – What Do They Mean for Young Adults?

If you are in public, earlier mistakes catch up with you at some point: tweets that you now wish you had never sent, comments that you should have saved yourself but posted on Facebook. Sooner or later someone comes up with the idea of ​​checking whether there was something stupid among people’s posts in public.

“Heil” on a swastika

As happened to Sarah-Lee Heinrich, who was elected co-spokeswoman for the youth organization at the Federal Green Youth Congress on Saturday a week ago. Statements from her, some of which were several years old, sparked a fierce online controversy. Among other things, it was about a tweet from her account in which she responded with “Heil” to a swastika. Heinrich said she didn’t remember the tweet but apologized for it.

In an interview with Time online Heinrich now said: “That was not okay, just like all the other discriminatory statements. No matter how ironic I might want to be at 14.” Nevertheless, the whole thing was ripped off her ears, among others by the literary critic Elke Heidenreich, which Heinrich accused Markus Lanz of, among other things, of not being able to deal with language (from minute 58:30).

Heinrich, now 20 years old, met last Monday initially withdrawn from the public with reference to death threats. There was a shit storm against them that came from right-wing networks. About old statements from her, which can be understood as threats or fantasy of violence, Heinrich said that as a 13- or 14-year-old she considered the tone and humor of the Youtuber and Battlerap scene to be normal at the time. But that’s not why she deleted the tweets many years ago.

But the internet doesn’t forget. The call to be careful with content posted on social media is nothing new, says Kerstin Heinemann from the JFF – Institute for Media Education. Pedagogy has long advised not to post party pictures with a view to future applications. Social media are partially public spaces. Young people are also well aware of this.

But today’s youth and young adults are under greater pressure from social media than previous generations, says Heinemann, who deals with digital media and the prevention of religiously motivated extremisms, among other things. Both when it comes to the question of ideals of beauty and political statements – debates would be much tougher via media such as Twitter.

Extremist currents specifically exploited this to drive debates in a certain direction and to manipulate them, says Heinemann. Hard discussions, disputes about direction, identity culture on Twitter, and everything at high speed – young people are not yet as aware of this.

Screenshot as a weapon

Christian Scherg sees it similarly. He deals with crisis communication and is considered an internet and reputation expert. “What we used to write on toilet walls, young people now write on the Internet,” he says. Even if posts are deleted from their own account, every other Internet user has the option of archiving them by screenshot and also using them as a weapon. Children and young people who are growing up today would often have a “complete digital biography” if they did not consider where and how they publish something.

One problem, according to Scherg: “The zeitgeist is changing.” What is considered perfectly okay to post today may be received very differently in 5 or 15 years. Old posts could be taken out of context and used against someone, and that should be taken into account when publishing.

But how do you specifically deal with a shit storm as Heinrich said he experienced it? “Switch off, shield, not read,” says Scherg. It feels like you’re all alone in such moments, which is why it is important to be shielded and protected by others. At the same time, he recommends not closing the relevant channel. There you have the matter under control, you can delete, report, comment and, if necessary, consider which contributions you can take legal action against.

But is a constructive culture of discussion in social media even possible? “There are also substantial discussions on Twitter, if discussion partners want that too,” says Heinemann. And the task of society as a whole to make this possible remains. “Social media won’t go away.”

Media education and journalism have a duty

It calls for increased media education, which – to put it simply – does not explain how a cell phone is used, but rather conveys knowledge of media structures and, for example, deals with the question of how communicative competence is developed. This is also necessary at the regulars’ table or on the marketplace, and the difference to debates on the Internet is not that great. “We need role models who argue hard on the matter but use a fair tone for debate.” This is not just a job for young people.

Heinemann also sees journalism as having an ethical duty to look at such discussions: “Which youthful sins do we give space and spin to? Are these things that are worth coming into the public eye? Who is the cause?” Journalists should also ask themselves these questions.

How should digitization be implemented in our schools? How has it gone so far? This is what our series of articles would like to shed light on.

How should digitization be implemented in our schools? How is the coronavirus pandemic affecting events? What was achieved in the 2020/2021 school year? This is what our series of articles would like to shed light on.

“Where’s that on the curriculum?”

Both see the further development of the debate culture as a task for society as a whole: “We have to be able to change our minds,” says Scherg. For children and young people in particular, it is part of the personality and opinion-forming process to have had the wrong opinion from time to time.

“Where is that in the curriculum? Where is there room for identity work?” Asks Heinemann. Cases like that of Sarah-Lee Heinrich are tragic for the individual. One could, however, use them as an opportunity to make this an explicit topic – which, incidentally, Heinrich himself suggested. According to Heinemann, this would be the best form of prevention.