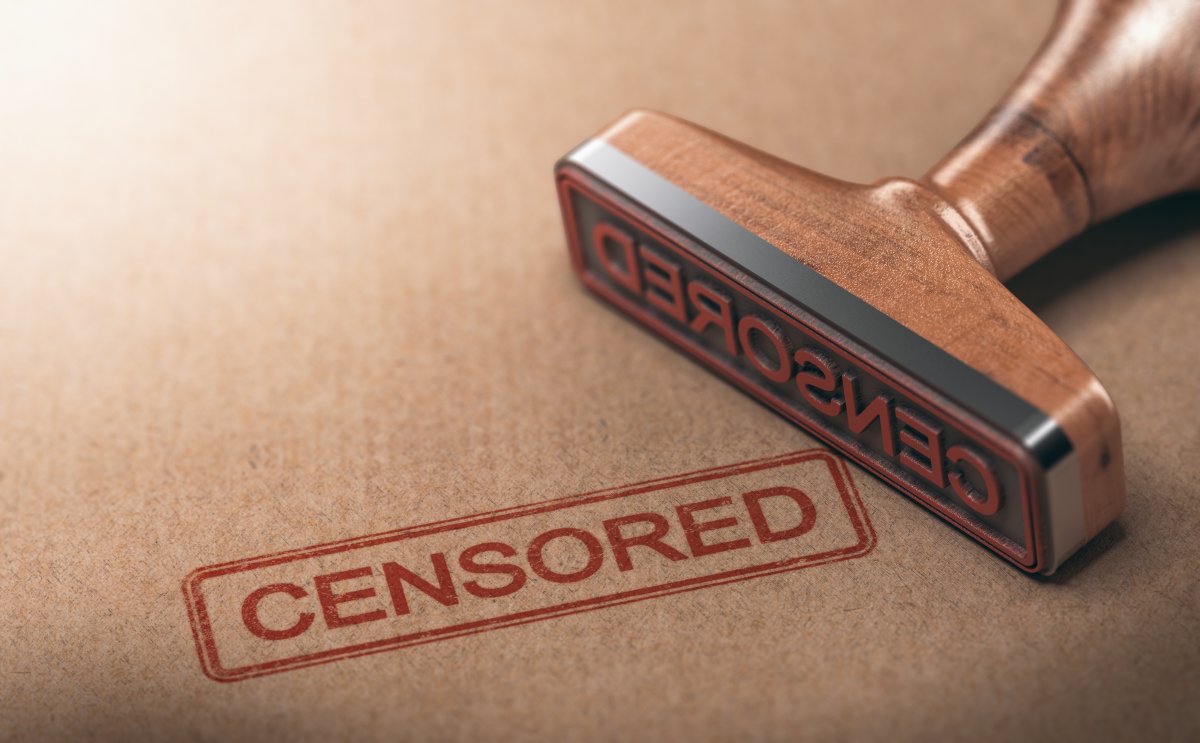 Under pressure from the authorities in Moscow, the video platform YouTube has blocked access to an opposition film within Russia. The video contains a call for a protest election against the Kremlin party United Russia, including election recommendations; it had been put online by the team of the imprisoned Kremlin opponent Alexei Navalny. Nawalny’s supporters themselves are not eligible for the general election, which ends this Sunday. “This is a gross act of censorship,” said the Kremlin opponents after the decision on YouTube.

“Now Google has blocked our YouTube video,” said Navalny’s employee Leonid Volkov on Saturday evening. “It’s a shame.” The video was blocked because of “extremism”. However, it only contained 225 names of eligible candidates for election. On Twitter, the election recommendations continued on today’s main day of voting.

Navalny’s team had called on voters to cast a “smart vote” to break the Kremlin party’s monopoly on power. The activists gave specific names of candidates from other parties to vote for. The Russian authorities had criticized this as meddling in the election and stressed that agitation during the vote was forbidden.

Google and Apple had already removed Navalnys apps from their Russian app stores on Friday. Telegram founder Pawel Durow also announced on Saturday that he had blocked the bots for Navalny’s electoral system. The team of the Kremlin opponent was disappointed that the Internet giants cuddled in front of the Russian authorities. In Russia, many websites with content critical of the government are blocked.

At a meeting of the committee in the Russian Federation Council for the protection of state sovereignty, representatives from Google and Apple were threatened with consequences if they did not delete the opposition content. The deputy chief of the Russian communications regulator, Vadim Subbotin, said the corporations could face fines if they did not do so. In other proceedings, courts had repeatedly imposed fines on the corporations.