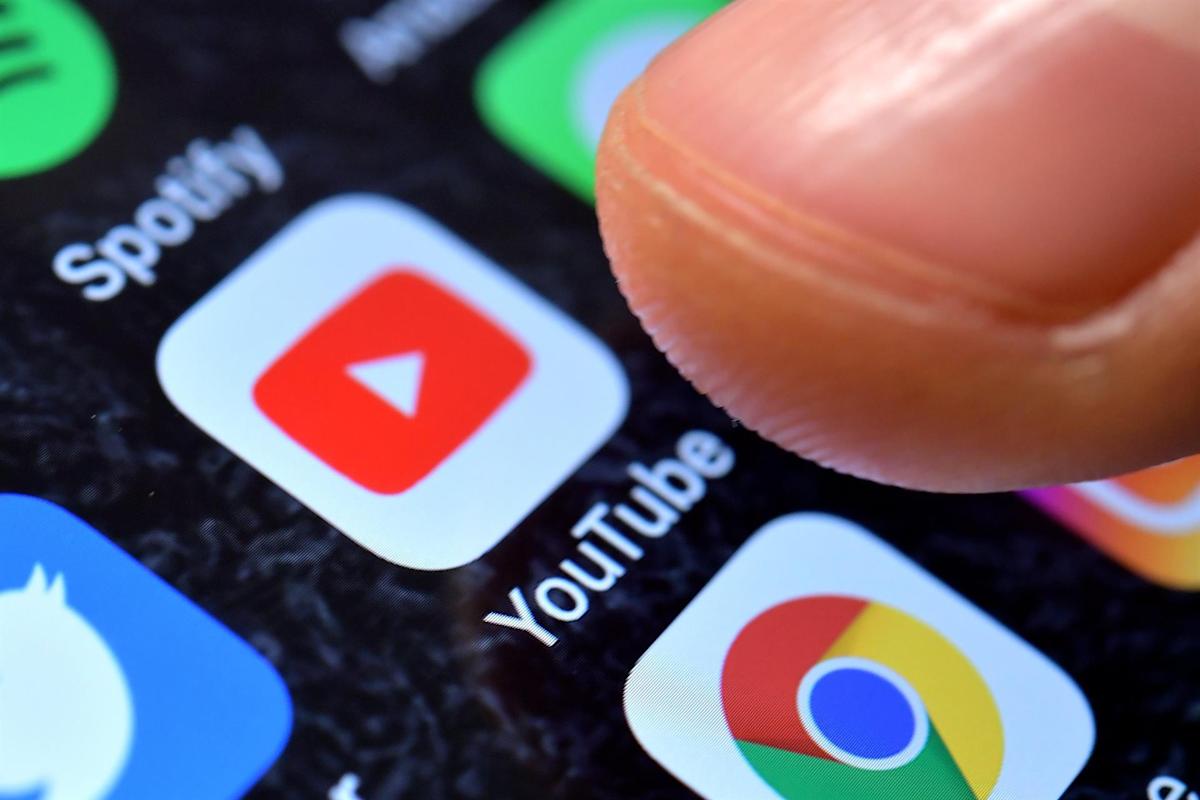 San Francisco, Sep 15 (EFE News) .- The online television service YouTube TV (owned by Google) announced this Wednesday the inclusion for its subscribers of the Spanish channels Univision, UniMás and Galavisión, to celebrate the start of the Month of the Hispanic heritage.

These channels are available to all subscribers at no additional cost from this Wednesday.

The decision is part of a series of initiatives taken by Google to celebrate the Hispanic community and culture on the day that Hispanic Heritage Month begins and that also include a partnership between the Chrome web browser and a group of artists. Latinos.

Starting next week, Internet users will be able to use the themes created by these artists, which deal with issues such as family and personal relationships, to personalize their browser and Chromebook wallpapers.

As a curious measure, also from this Wednesday users can ask Google’s voice assistant “what happened today in Latin history?”, And it will respond to unique content curated by the Arizona State University and the United States-Mexico Foundation. .

Thus, for example, this Wednesday’s response is that on September 15, 1821, five Central American countries became independent from Spain.

The Internet search engine firm also published a “doodle” (the image of its logo that presides over the search page) in honor of the Panamanian-American nurse and educator Ildaura Murillo-Rohde and inaugurated the Arts & Culture Latino Art Now exhibition, a projects page dedicated to contemporary Latino artists.

The 2020 Census indicates that there are now about 62.1 million Latinos in the United States, 18.7% of the population, an increase of 23% in the last decade.