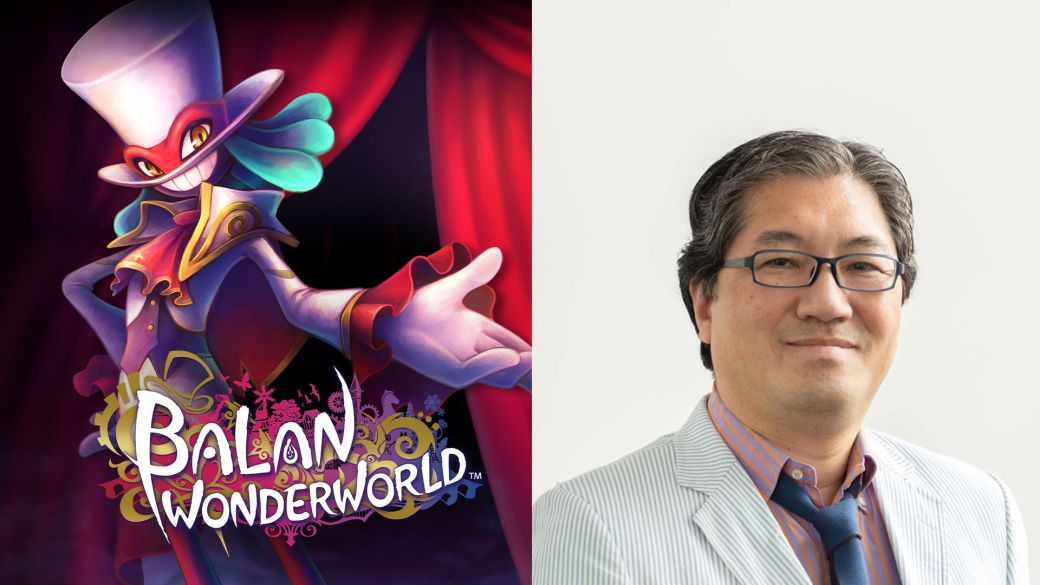 Balan Wonderworld did not meet the expectations neither of Square Enix, nor of the users who expected the new adventure of Yuji Naka, the co-creator of nothing more and nothing less than Sonic the Hedgehog. Just days after the uproar caused, the creative officially announced his departure from the company and dropped the possibility of leaving video game development, claiming that he is 55 years old and perhaps “the time to retire” has come. However, we will finally continue to enjoy your work: has decided to go back to studying programming and designing a new title for mobile devices.

As he comments on his Twitter account, taking advantage of the congratulations he has received after turning 56, the game is a minor project, developed solely by him, something he considers “fun”. There are no more details on it, but Naka hopes we can all give it a try as soon as it is published.

Balan Wonderworld: what happened to him?

The launch of the colorful platforms directed by Naka did not leave anyone indifferent. From the first days he had to correct different errors via update due to a bug suspected of causing epileptic seizures in people sensitive to them. Once in the hands of the players who bet on him, it seems that the unanimity was total when it came to evaluating the game and calling it a disappointment. Without going any further, the highest average grade in Metacritic was that of PS5, a platform on which it still has a 51.

In our analysis (5.5 out of 10), we said that it is “a product that we did not expect in this way. It lacks a multitude of features, some too important. It is an attempt to return to those first platforms in three dimensions but without evolving and, on occasions, regressing. The most striking thing is the use of the costumes and even in this it becomes boring. A messy set of ideas that could have been so much better”.