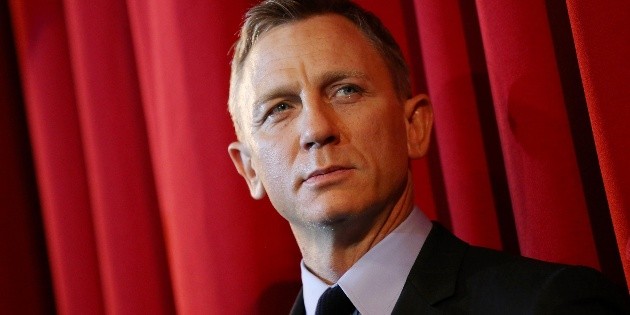 Zendaya, Daniel Craig and the hottest celebrity moments this week

In the last week, many celebrities have made all the headlines. Beyond the official events, each one has its routine and its day to day. Therefore, this week the paparazzi captured the stars who took advantage of a free space to go for a walk or some going to recordings.

From Zendaya to Daniel Craig to Ben Affleck, in Spoiler we present you the five photos and the five hottest moments of celebrity week. Sight!

The actress was one of the great absentees at the MET gala. This year and after a pause forced by COVID 19, Zendaya preferred to focus on filming the second season of Euphoria. In this photo she is seen entering the California set of the series where she characterizes Rue.

Along with Jennifer López, the actor is one of the most sought after by the paparazzi. And now, a new photograph puts them on everyone’s lips. At the Marco Polo airport in Venice, the Hollywood heartthrob was caught blocking and pushing a fan who wanted to get closer to his love, but was not wearing a mouth mask.

In addition to being an actor, the Thor interpreter has another hobby: surfing. Based in Australia, he was caught relaxing with his board under his arm and enjoying the sun on the beaches of Byron Bay.

In full fury for his farewell to James Bond, the actor decided to take a break. Together with her partner, Rachel Weisz, she enjoyed dinner at the River Cafe restaurant, which is located under the Brooklyn Bridge.

His photography was the one that caused the most concern among fans. Camila, who just showed off in Cinderella Movie on Amazon Prime, was seen crying in a restaurant while in the company of Shawn Mendes. Although he assured that it was not a problem with his partner, he did not want to speak more about it.