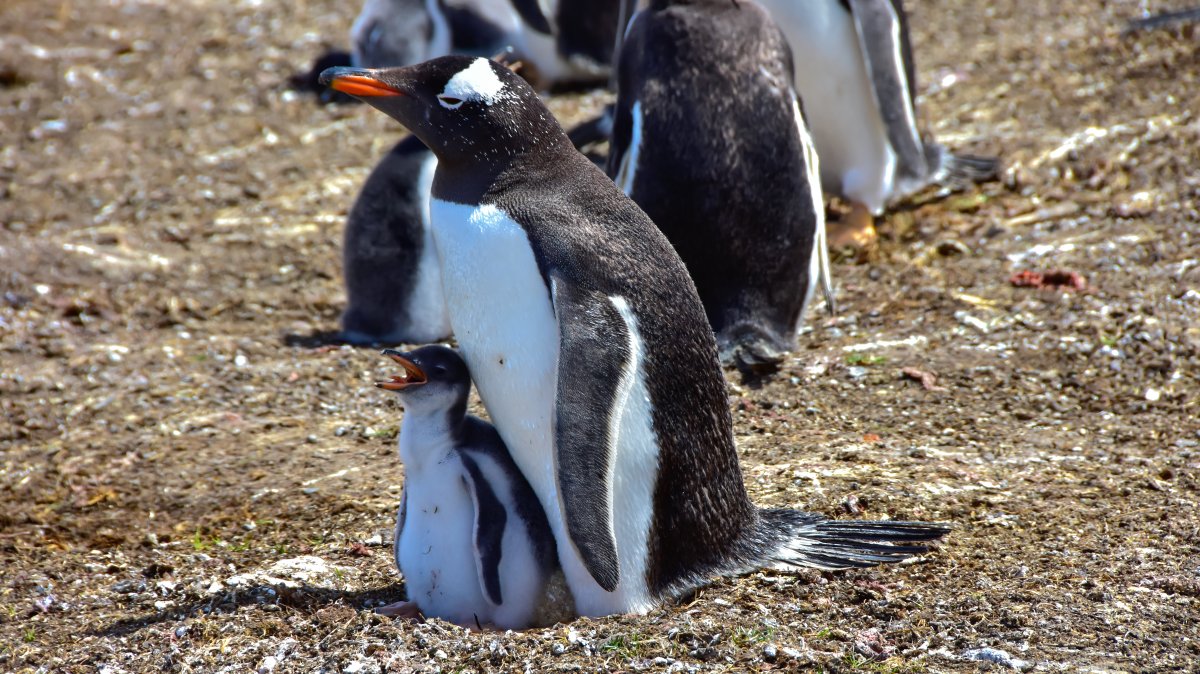 Linux celebrates its 30th birthday on September 17th and the system house B1 Systems, which specializes in open source, wants to share its joy with open source and social projects: The team around the penguin mascot is donating a total of 30,000 euros.

Half of the total goes to social projects. No recipient has yet been determined for the remaining 15,000 euros. Open source fans can now choose which open source projects or non-profit associations that promote open source will receive the money.

Associations and projects are put on a voting list

You can submit suggestions from a website until October 4th. The B1 team checks these and puts them on a voting list. The list will be available from October 5th. And then it’s time to vote. Because: Each of the projects and each club on the list receives a sum proportionate to the votes received, whereby the team only pays out sums of 100 euros or more. Two weeks later – on October 20th – B1 ends the voting and publishes the winners.

One reason why B1 Systems donates so much money is not given. It is probably related to the fact that the system house specializes in consulting, training and support for Linux and Open Source.