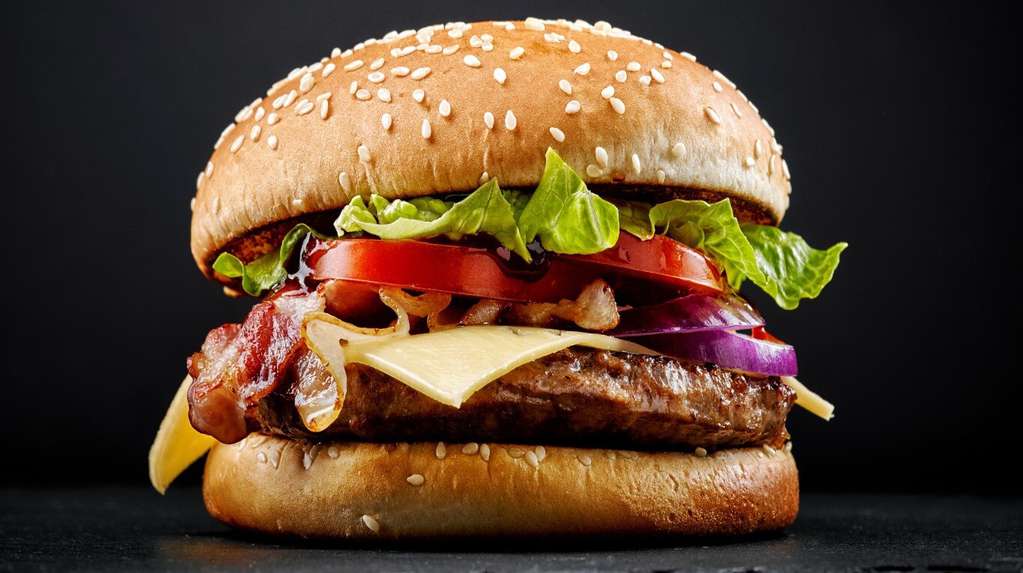 A woman found a human finger in a hamburger from a local of the Hot Burger chain in the city of Santa Cruz, in Bolivia, this Sunday. The case generated controversy in the country and led to the opening of an investigation for an attack on public health.

As revealed by the “Citizen Watch” account, the client had ordered a “magnificent hamburger” and while she was eating she found a human finger. They also showed images of the “hamburger with human meat”, on a plate placed on a red plastic tray, and another with a close-up of the amputated finger.

“It has been verified that the hamburger has been sold in that establishment and that that hamburger had the rest of a finger from possibly a worker who lost two fingers last Friday”He explained to the news agency EFE the Vice Minister of Consumer Defense, Jorge Silva.

According to preliminary information, one of the workers who was in charge of grinding the meat used in the 20 branches of the fast food restaurant made a movement while the machine was turned off, which caused the grinder to cut off two of his fingersSilva commented.

The worker was transferred to a private hospital to be treated for the dismemberment. The man I was preparing between 45 to 80 kilos of meat which is used in hamburgers and, according to the restaurant’s version, that batch was discarded, said the vice minister.

The place where the finger was found it was closed and the office of the user and consumer service center in that city will carry out checks at the other 20 branches, Silva said.

The Public Ministry opened an ex officio process for attack against public health to inquire about this fact and the vice ministry headed by Silva will monitor the investigation, he reported.

“We are appearing to investigate this fact and punish those responsible, since the Penal Code establishes a penalty of up to 10 years in prison,” Silva emphasized.

What the burger chain said where a finger was found

After the controversy, the restaurant in question issued a statement in which it stated that throughout the 21 years of history it worked “in faithful and strict adherence to all health, safety and food safety regulations”.

“Faced with a fortuitous incident that occurred with one of our employees, the company immediately activated all emergency protocols, prioritizing at all times the health of our worker, who is already in the recovery stage “, reads the statement.

It also indicates that the “internal investigation protocol” was activated to determine how “a strange element”Arrived at one of its branches.

“At this time, our company is collaborating with all the competent authorities so that this fact is fully clarified for the tranquility of our suppliers and customers”, they concluded.

The Ministry of Labor ordered the paralysis of operations in the area where hamburgers are made until prove that their workers are trained in handling those machines.

In the verification of this portfolio of State it was possible to evidence that that space is “unsafe” and that there was at least three other incidents in which the workers lost their fingers.