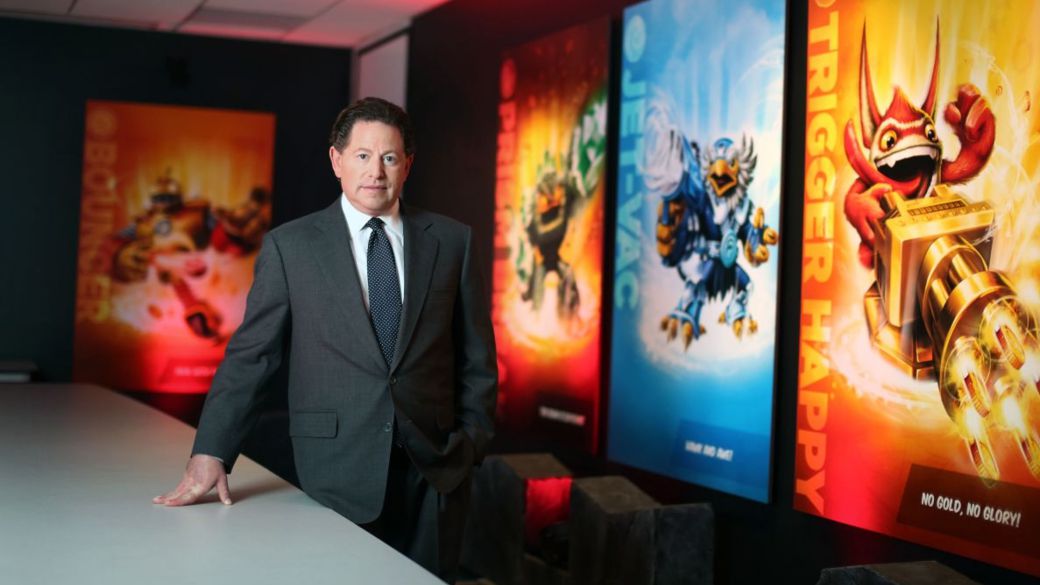 Activision case: “18 million is a slap in the face of workers,” says a union

A few hours after Activision Blizzard published a statement announcing the agreement with the EEOC (Equal Employment Opportunity Commission), the union that denounced the company for malpractice (CODE-CWA) has criticized that the compensation is so only 18 million dollars. “It is a cake in the face of the workers if we consider that Activision Blizzard is worth $ 7.2 billion and that employees have had to deal with toxic working conditions for years. “

In the official statement, signed by Sara Steffens, the union has underlined that the agreement reached between both parties makes it clear that “thousands of workers” of Activision Blizzard have suffered bad work habits within the company in a period of time that is It has dragged on for years. “They will not receive real justice,” they lament. They argue that the $ 18 million is a trifle and suggest that “Management does not acknowledge that their actions harmed employees”. They argue that it is a “very small price to pay” and that it serves as a distraction.

They request other organizations to look the other way

The Equal Employment Opportunity Commission has sent a message confirming that they will not hold management accountable for “these abuses”. From the CODE-CWA they trust that other governmental organizations such as the SEC, NLRB and the California DFEH “pay attention and choose to truly hold Activision Blizzard accountable in favor of the 10,000 workers ”that the company has on its payroll.

According to the Activision statement, the $ 18 million will go to a fund that serves to compensate victims. The remaining money will be invested in projects related to the promotion of good practices in the work environment, as well as in the situation of women within the video game industry.