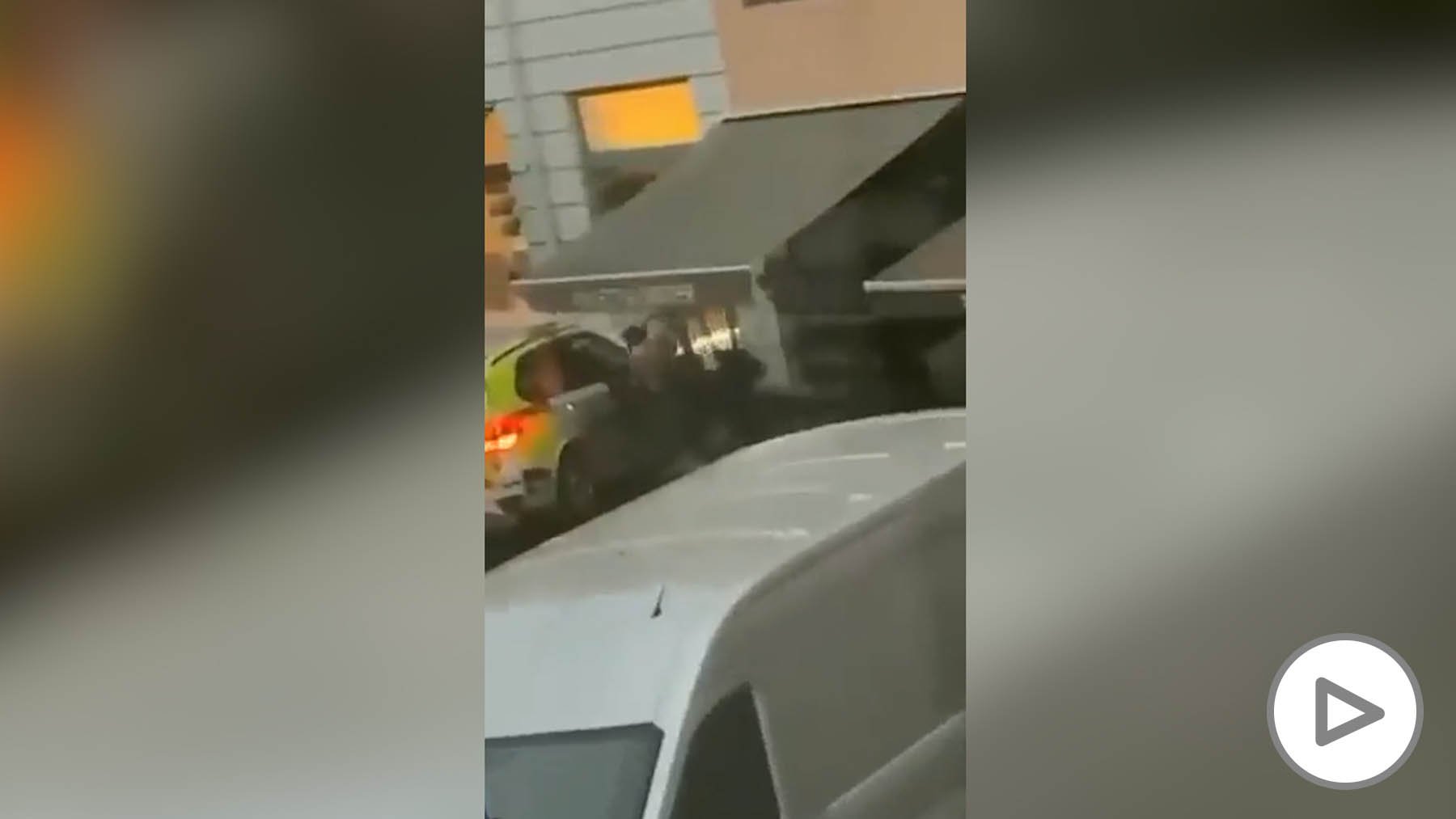 An Algerian immigrant attacks two policemen with a knife in Cannes shouting “Allah is great!”

An Algerian who on Monday attacked a police patrol in the French city of Cannes with a knife and who said he was acting on behalf of the prophet Muhammad was neutralized by shots by the agents and is “between life and death,” said the French Minister of the Interior. Gérald Darmanin.

The 37-year-old aggressor is called Lakhdar B *, and he arrived in France in 2016. The Anti-Terrorist Prosecutor’s Office has not considered that the investigation is within its competence, he explained. Darmanin in statements to the press outside the Cannes police station where the events took place.

According to several witnesses, the criminal gave several cries of the type “In the name of the prophet!” For years, this type of screaming has been a kind of “war cry” (Islamic) of individuals of the Muslim religion, protagonists of actions that oscillate between the crapulous murder and the Islamic terrorist attack.

For years, France has been the victim of successive waves of street violence, on the outskirts of Paris and other large cities, in Marseille (north), the Côte d’Azur and some 750 ghettos of illegal immigrants officially classified as dangerous or very dangerous.