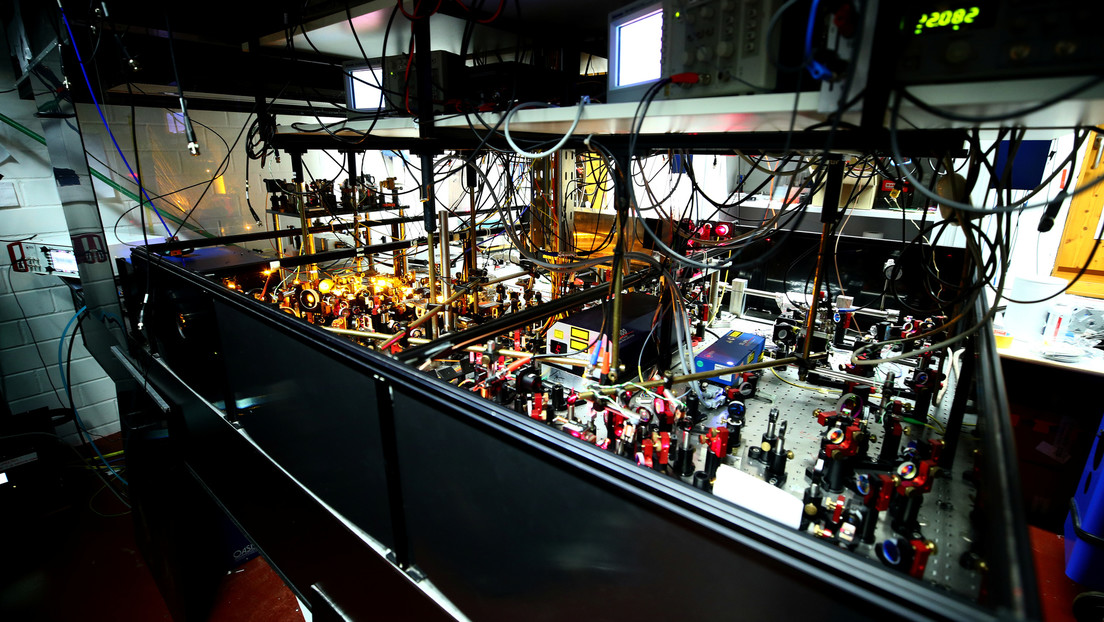 The French digital services company Atos has delivered to the Galician Center for Supercomputing (CESGA), in Spain, its powerful quantum simulator Atos Quantum Learning Machine (QLM), according to a release published this Tuesday on the company’s page.

The quantum learning machine, which is the first of its kind to be installed in the country, is already operational. It will allow CESGA workers to develop, optimize and test applications and quantum models by combining an ultra-compact high-power machine with a universal programming language.

“It is the only device for the simulation and development of quantum ‘software’ in the world that allows to prepare for the next era of quantum computing”, reads the text, which details that the “ambitious” Atos Quantum program seeks “to anticipate the future of the quantum computing “.