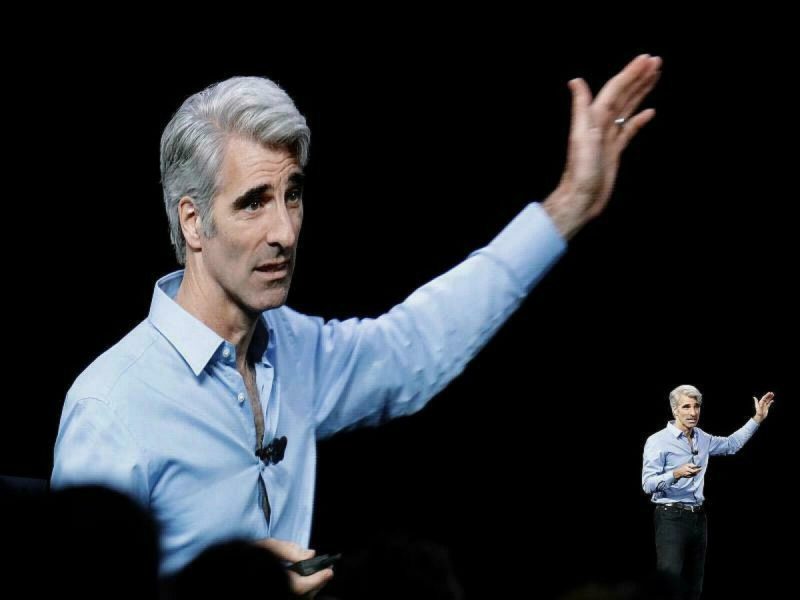 Apple has urgently warned against a forced opening of the iPhone for apps from any source: Sideloading will open the “Pandora’s Box” and will inevitably lead to a flood of malware attacks, said Craig Federighi, software chief responsible for iOS and macOS, at the WebSummit conference in Lisbon on Wednesday, citing malware numbers from other platforms such as Android. The free installation of apps from the Internet opens a side door for criminals and is a gateway for malicious software – even in well-secured operating systems. This could also compromise entire networks in companies, for example, said Federighi.

If Apple moves away from a central and manufacturer-controlled app store, users would sooner or later get apps from other sources, the manager emphasized. Attackers would create fake app stores or offer supposedly official apps for direct download that hide malware. Sideloading is the “best friend of cyber criminals”. Even if experienced users could usually protect themselves, children and the elderly would be easily lured into the trap, warned Federighi.

Apple is targeting certain passages of the digital markets law planned for the EU (Digital Markets Act – DMA), which could stipulate the opening of platforms for alternative app stores. The EU wants to give users more choice, but at the same time deprives them of the opportunity to use an isolated device, said Federighi.

iPhone opening could be enforced by law

Apple has the “de facto monopoly” on the sale of apps for iPhones, EU competition commissioner Margrethe Vestager had declared in advance. Security and the app review process should not make it more difficult for competitors to sell their own apps and services, otherwise there would be no “room for innovation”.

There are also cross-party efforts to open up the app platforms on Apple’s home market, the USA. Apple CEO Tim Cook recently stressed to financial analysts that preventing iPhone sideloading was a top priority for the company. The App Store has long been a multi-billion dollar business for Apple, and it is estimated that the company makes more profit than the gaming giants that manufacture games and consoles through commissions on in-app purchases in games.