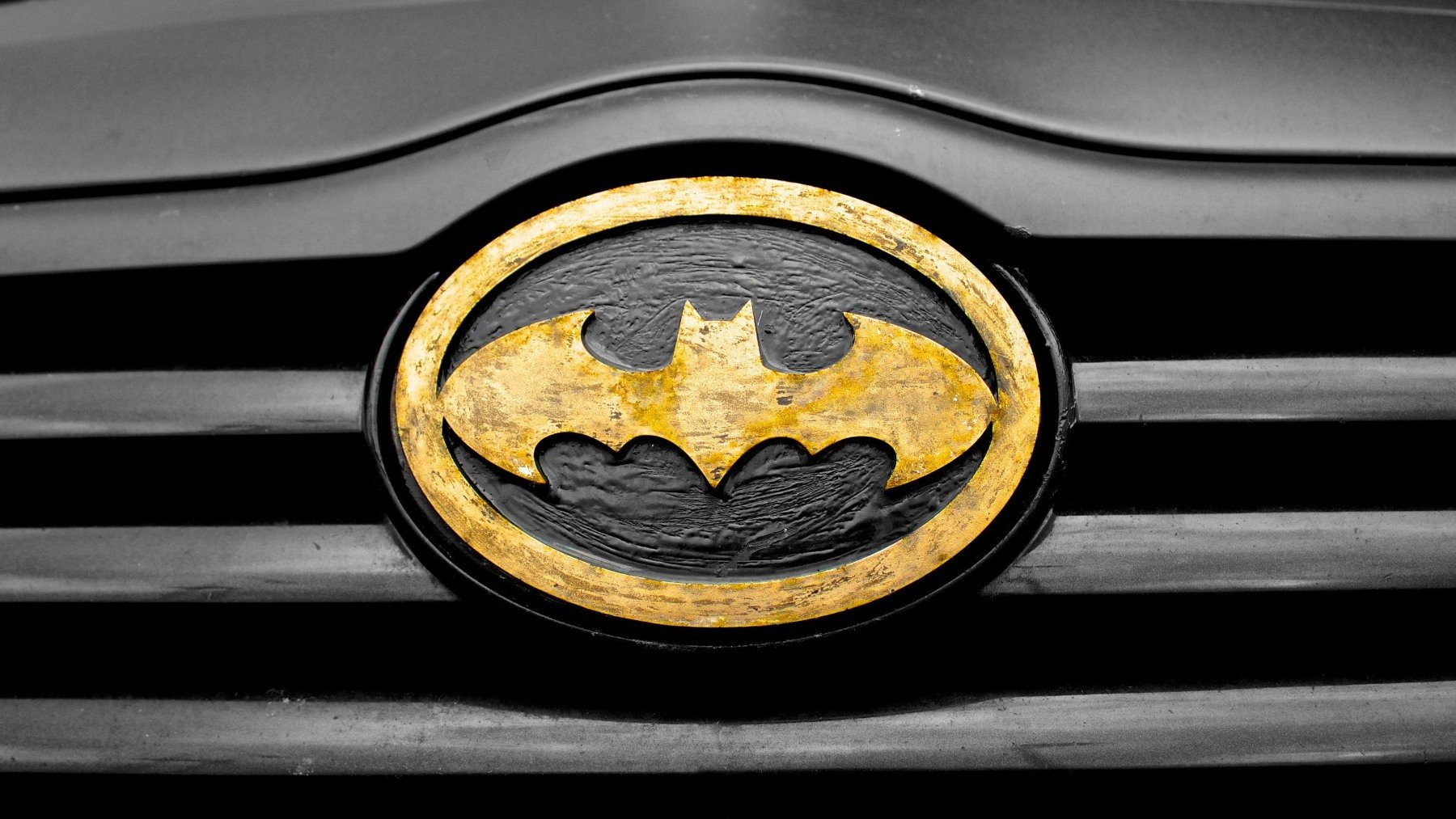 Batman is one of the best-known superheroes on the planet. The character they created Bob Kane y Bill Finger has become a pop culture icon, and few can boast of having even one day dedicated to the Dark Knight. September 19 is Batman Day, where, in many cities of the world, events are organized around the figure of the hero of the night.

Why is Batman Day celebrated?

It was in 2014, on the occasion of the 75th anniversary of the creation of the character, when this day was celebrated for the first time among Batman fans. On that occasion the chosen day was July 23 to coincide that year with the celebration of San Diego Comic Con.

The following year, already in 2015, Batman Day was moved to the third weekend in September, although for many it had to be celebrated in March, the date where it first appeared. the character in a 1939 publication.

Since then it has been stipulated worldwide that the third weekend in September would serve as a tribute to the most famous bat in the world, who turns 82 this year and is still as fit as ever.

Batman Day in the world

The acts of Batman Day are many and varied worldwide. Comic book shops do raffles for many of their strips to celebrate this day, batches of products related to the character are prepared, or channels such as TCM prepare movie marathons where you can see some of the films that have made it great throughout history.

🗓 This Saturday the 18th (#BatmanDay) we broadcast a marathon of the Nolan trilogy and we celebrate it by giving away a set of products (keychain, figure, watch, pen, batarang) of the Dark Knight.

Through the website batmanday.com We found all the official information of this day that DC Comics itself presents. This year the company will launch two very different publications. On the one hand, the original podcast about Bartman’s first script, titled ‘Batman: Adventures in Audio’; and on the other hand it will launch to the market ‘Batman: the world’, a 184-page hardcover anthology that will go on sale in more than 14 countries around the world to celebrate this special date for fans of the Dark Knight.