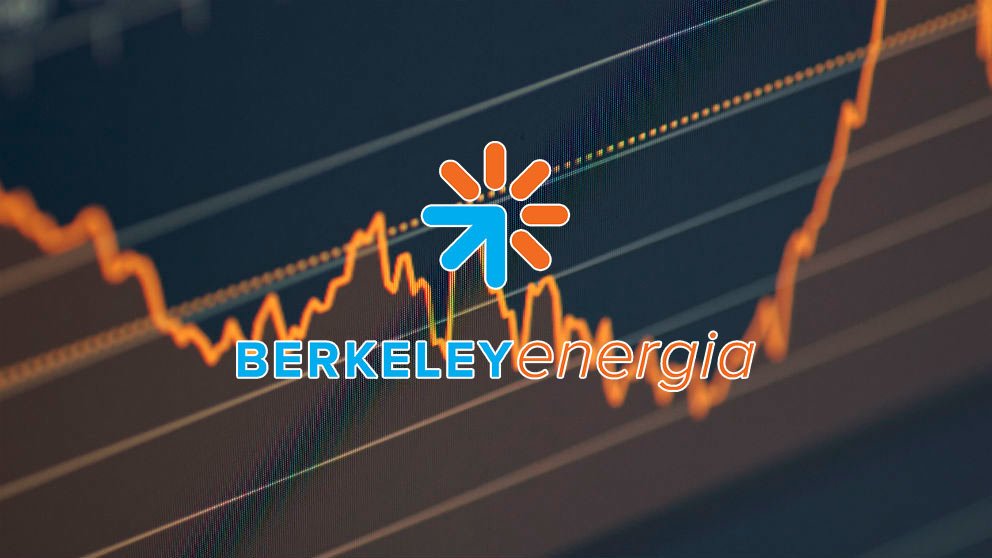 The actions of Berkeley They sink more than 56%, and they star in the biggest fall of the Spanish Stock Market this Thursday, after the Plenary of the Nuclear Safety Council (CSN) has reported unfavorably on the Retortillo mine, Salamanca.

The report on the mine weighs Berkeley shares and the titles of the Australian miner that are listed on the national stock exchange fall to the 0.17 euros, registering a fall of 56.43%. With these falls, the Australian mining company registered annual declines in the market (-53.4%).

In response to the request presented by the company itself regarding the uranium concentrates plant, the result of the vote was: four favorable votes to the Proposal of Technical Opinion prepared by the Technical Directorate of Radiological Protection and one against, corresponding to the counselor Javier Dies.

Said director, in accordance with article 34 of the CSN Statute, has announced that he will cast a private vote in writing within 48 hours, as reported by the Nuclear Safety Council.

The technical opinion will be sent to the Ministry for the Ecological Transition and the Demographic Challenge and the reason for the decision taken is based on the low «reliability» and the «high uncertainties» of the safety analyzes of the radioactive installation in geotechnical and hydrogeological aspects, on which the verification of the adequate behavior of various parameters depends. of the project.

The “technical deficiencies»Detected in the assessment refer mainly to the final storage of very low level radioactive waste, which is part of the first category radioactive facility.

Likewise, the evaluations carried out on the documentation that accompanies the application for authorization of the installation have detected “numerous deficiencies” throughout the evaluation, which has required the maintenance of many technical meetings with the licensee, as well as numerous requests for Additional Information.

Faced with the unfavorable report, Berkeley studies the legal actions to take. In an information note to shareholders collected by Efe, the Australian mining company indicates that it has not yet received any official notification of this report from the CSN and shows its “profound disappointment” by this decision.

Thus, it ensures that all the documentation presented by the company on this project has been prepared following the indications of independent experts national and international and recalls that since this process began in 2016 they have held six meetings with the CSN and have presented all the additional information that has been required of them.

In addition, the mining company recalls that the project has more than 120 permits and favorable reportss of the local, regional, national and European Union authorities, nine of which are from the Nuclear Safety Council itself.