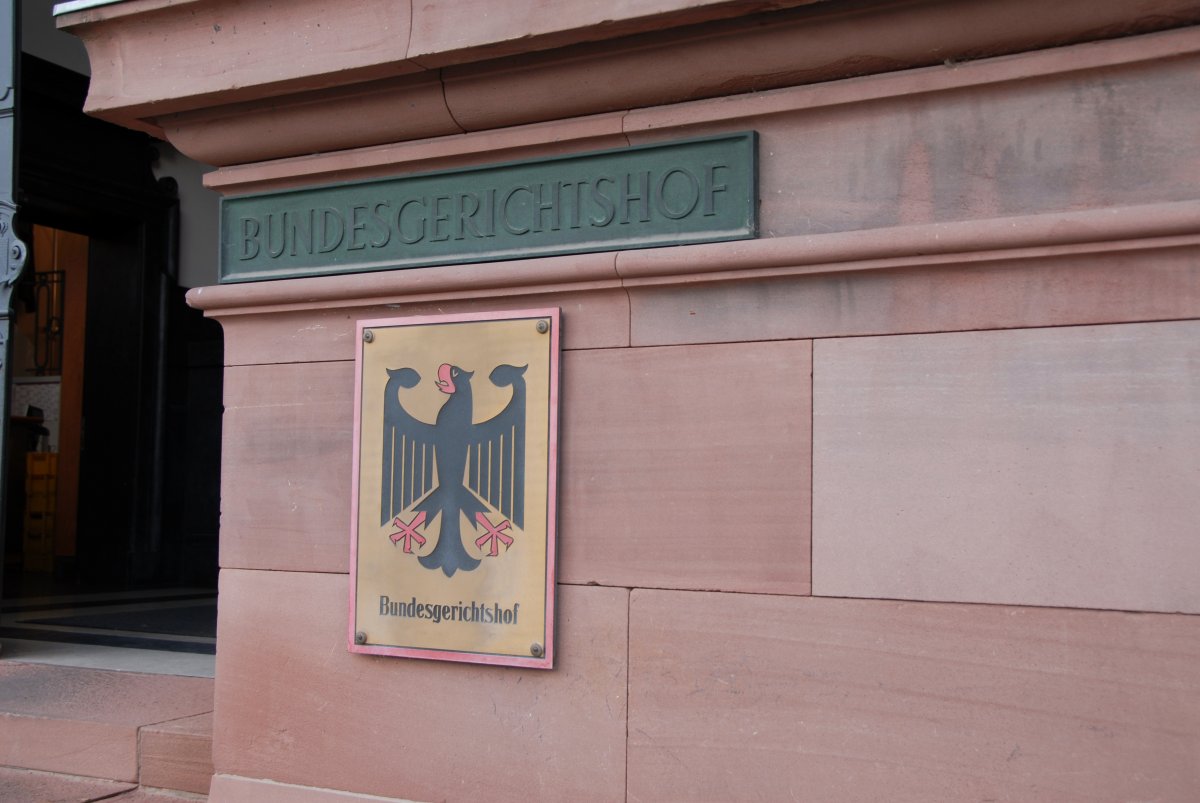 A collecting society may make the conclusion of a contract on the use of digital copies of copyrighted works such as photos or videos on the Internet dependent on the user taking effective technical measures against so-called framing. This was decided by the First Civil Senate of the Federal Court of Justice (BGH) on Thursday (Az. I ZR 113/18). In such a case, the use of systems for the controversial digital rights control management (DRM) is necessary.

With the framing technique, a website is divided into several frames. In one of them, a component from another website is displayed via a clickable or embedded link. The original environment of this component, which can be an image, remains hidden from the user.

Specifically, it is about a dispute between the Prussian Cultural Heritage Foundation (SPK) as the sponsor of German digital library (DDB) and the collecting society (VG) Bild-Kunst. On its website, the DDB links to digitized content that is stored in the portals of the supplying institutions. As a “digital shop window”, the library itself only saves preview images, i.e. reduced versions of the images in their original size.

VG Bild-Kunst made the conclusion of a license agreement for the repertoire it represents dependent on the inclusion of a clause in which the SPK should undertake to use “effective technical measures” to protect the works on display against “framing”. The SPK refused and wanted to have the court established that the collecting society would have to grant it a license without this requirement. The Berlin Regional Court initially dismissed the action as inadmissible. In response to the appeal by the SPK, the Court of Appeal then determined the defendant’s obligation to conclude a license agreement without the clause.

The BGH suspended the proceedings in 2019 and submitted questions to the European Court of Justice (ECJ) on the interpretation of the 2001 Copyright Directive. The Luxembourg judges ruled in March that embedding content in this way constitutes “public reproduction”.

“Making available to a new audience”

If the author or exploiter uses “restrictive measures” on the source page, for example through DRM, free public reproduction of the works by third parties is not desired, according to the ECJ. Embedding a work in a third party website by framing constitutes “making this work available to a new audience”. This requires the permission of the rights holder.

In the light of the ECJ announcement, the Federal Court of Justice has now the appeal judgment overturned and referred the matter back to the Chamber Court for a new hearing and a final decision. At the same time, he found that the framing practiced by the DDB violated the right of the authors to communicate to the public if the protective measures taken were circumvented.

The Supreme Court also informed the Court of Appeal that the interests of individual authors who had agreed to framing by third parties should not be taken into account. Rather, the judiciary must “pay attention to the typical interests of the rights holders represented by the defendant, which are aimed at safeguarding the law”. The ECJ and the BGH had previously made it clear that embedding third-party videos on a website does not constitute a copyright infringement if the recordings were freely published.