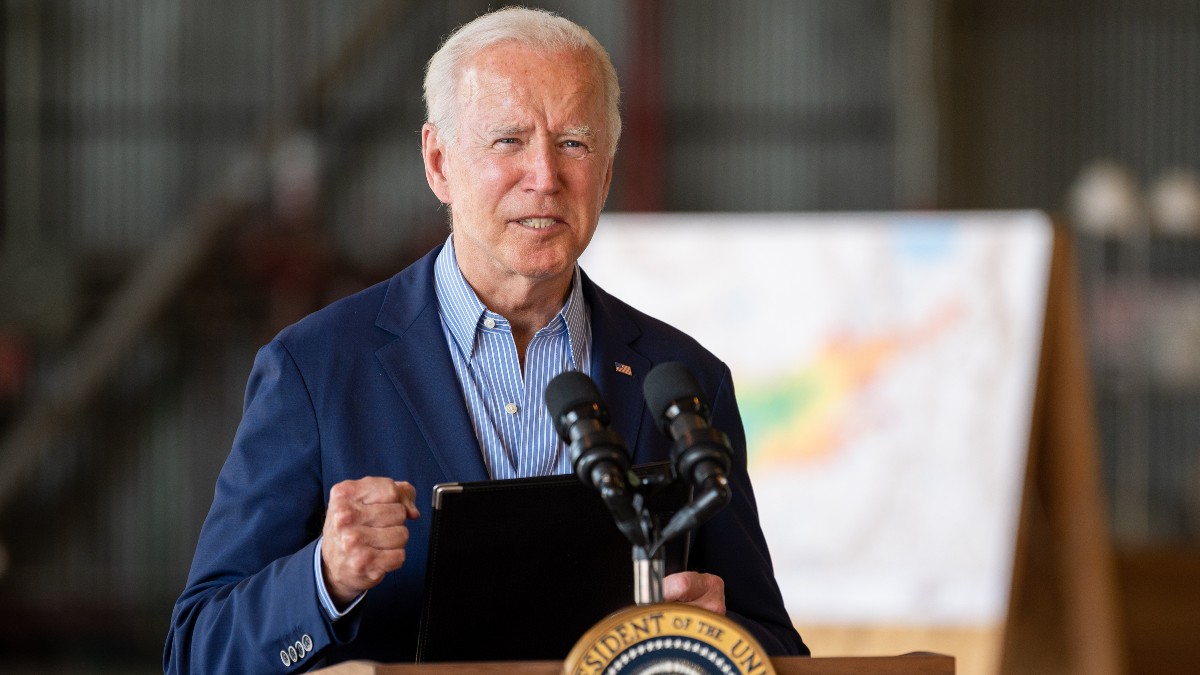 The American President, Joe Biden, has asserted this Thursday that Washington has the “commitment” to defend Taiwan from an attack by China and has warned Beijing that the United States “It has the most powerful Army in the world.”

In an event on the US network CNN, the tenant of the White House has thus answered a question about whether Washington would protect the island in case of a possible offensive by the Asian giant, which in recent weeks has sent dozens of fighter jets to the Identification Zone of Taiwan Air Defense.

«China knows that USA it has the most powerful army in the world, ”the president of the United States, which provides arms to Taiwan, has also added, but until now he had not clarified whether he would intervene militarily in a hypothetical attack in Beijing.

After Biden’s statements, a White House official has specified that with these words the president “Heralded no change” in US policy». “The United States defense relationship with Taiwan is guided by the Taiwan Relations Act. We will maintain our commitment under the Law, we will continue to support the self-defense of Taiwan and we will continue to oppose any unilateral change to the ‘status quo’ ”, he added.

On the other hand, during his speech at the CNN event, the US president has assured that he does not want “a cold war with China” and that he is not looking for a “conflict” with the Chinese president, Xi Jinping, with whom he has spoken “more than with any other world leader.”

Biden has also said that he is not worried about an international military conflict with China, but about an escalation, and has defended that he should “worry” about whether this or other countries like Russia, “are going to participate in activities that put them in a position in which they can make a serious mistake. ‘

Beijing considers Taiwan as a province under its sovereignty and has ensured that the area will be controlled even through the use of force if necessary. Furthermore, the Government considers the island’s authorities to be separatists.