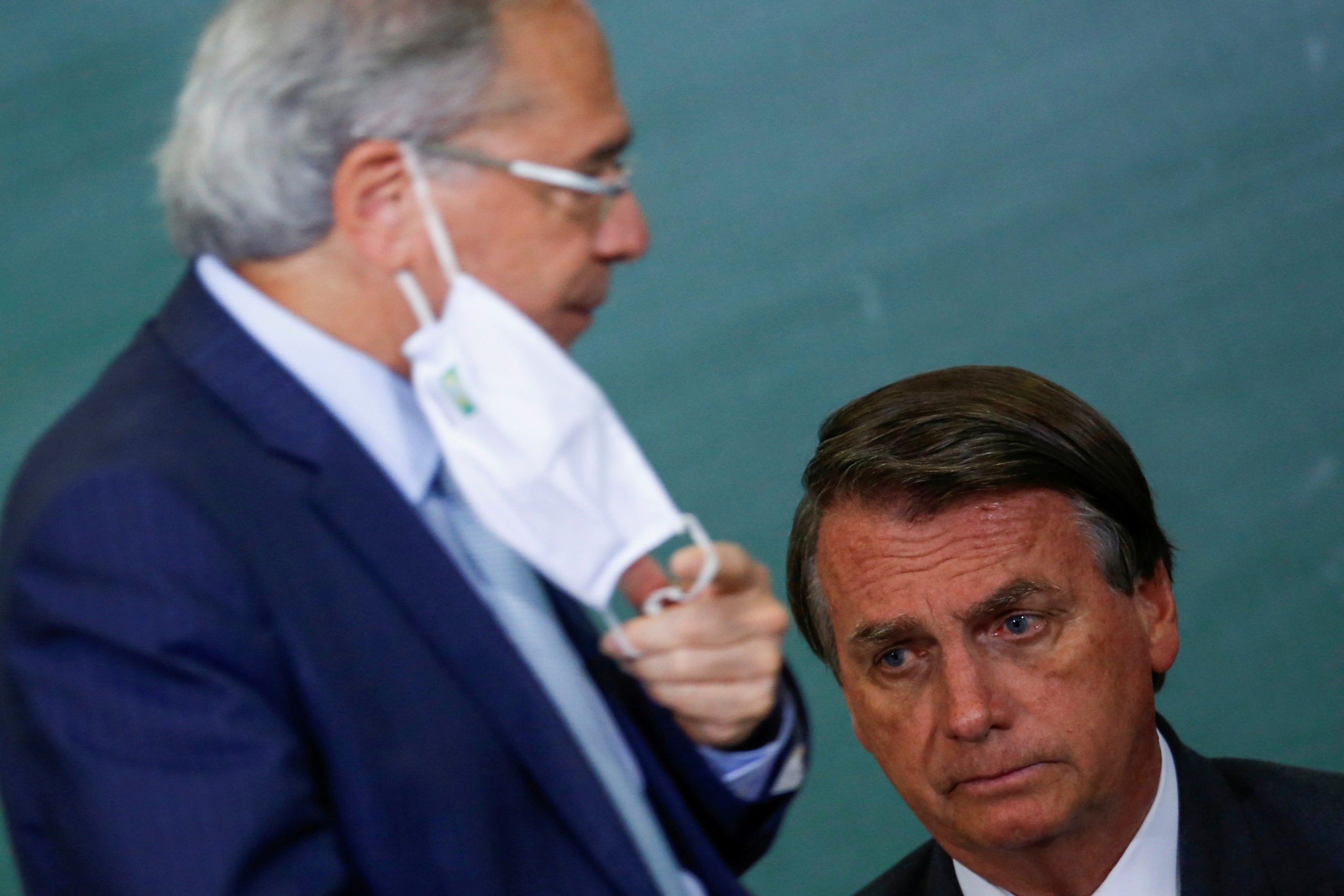 Brazil: Bolsonaro says that the accusation for crimes against humanity is “a clown” that damages the economy | International

Brazilian President Jair Bolsonaro considers that the crimes against humanity and the rest of the crimes that a Senate commission of inquiry formally accused him of this Tuesday night are not a personal problem but of all Brazilians. For the retired military man, the parliamentary investigation “is a clown”, as he declared this Wednesday. And he has accused senators of driving away investors, tourists and wreaking havoc on the economy. True to his style, for the president there is no better defense than a good attack.

The nearly 1,300-page document supporting the allegations has begun its journey to court. The senators, who on Wednesday night approved the final report by seven to four votes, have handed it over to the state attorney general, who in principle has 30 days to analyze it. They also plan to take him to the Supreme Court.

Asked in an interview, Bolsonaro has responded like this: “What does the commission do? People don’t believe it, but it wreaks havoc. Out there, the image of Brazil is terrible (…) They think I killed people in the covid ”. The parliamentary investigation puts 120,000 deaths that could have been prevented with a rational strategy supported by science. An army captain in the reserve, Bolsonaro considers himself the victim of an attack in his capacity as “general at the forefront.”

His main political adversary, the leftist Lula da Silva, has remained silent, although this Tuesday Bolsonaro received the support of former president Donald Trump. “Brazil is lucky to have a man like Jair Bolsonaro working for them. He is a great president and he will never disappoint the people of his country! ”He wrote minutes after the vote (after ten hours of debate in the Senate). It was an old-fashioned email message, because the American’s network accounts are suspended.

The head of state is accused of not having assumed his responsibilities to face the pandemic and of being insensitive to the 600,000 victims. With the first 100,000 dead, he snapped: “We have to stop being a country of queers.”

The parliamentary investigation maintains that he and his team adopted a mass contagion strategy to achieve rapid herd immunity and avoid economic downturn, delaying immunization by rejecting the first vaccine offers and promoting alleged miracle cures, among other accusations. Several ministers and former ministers and Bolsonaro’s three oldest children are also among the 79 named. The conclusions include a battery of legislative proposals.

The attorney general, Augusto Aras, is the one who decides whether or not to denounce the president. Practically no one in Brazil expects the accusations to have a long judicial journey because the president has known how to surround himself with allies prepared to neutralize this type of action. He appointed Aras attorney general, and Arthur Lira, president of the Chamber of Deputies, is also an ally. The first is responsible for analyzing the common crimes attributed to the president and the rest of the graduates; to the second, those that could merit a process of impeachment.

Political scientist David Fleischer, emeritus professor at the University of Brasilia explains that “the ICC (parliamentary inquiry commission) has made a lot of noise, has produced a serious and forceful report, but the president still has two guardians, Lira and Aras. Everything the ICC has done now depends on them. Now, Bolsonaro’s political wear has already occurred ”.

The televised sessions in which the senators have been questioning witnesses during the last six months have kept the pandemic as one of the great news items as the vaccination campaign progressed and the death toll was falling to 409 deaths this Tuesday. Bolsonaro was confident that the weakening of the pandemic and an improvement in the economy, which has not occurred, would help him regain political momentum.

And the prosecution of crimes against humanity falls under the jurisdiction of the International Criminal Court in The Hague. It already has four complaints against Bolsonaro, including for genocide, which it has not yet analyzed. Nor has the Chamber of Deputies reviewed a single one of the more than one hundred petitions to open a political trial to Bolsonaro like the one that removed Dilma Rousseff from the Presidency.

With information from Afonso Benites and Beatriz Jucá.