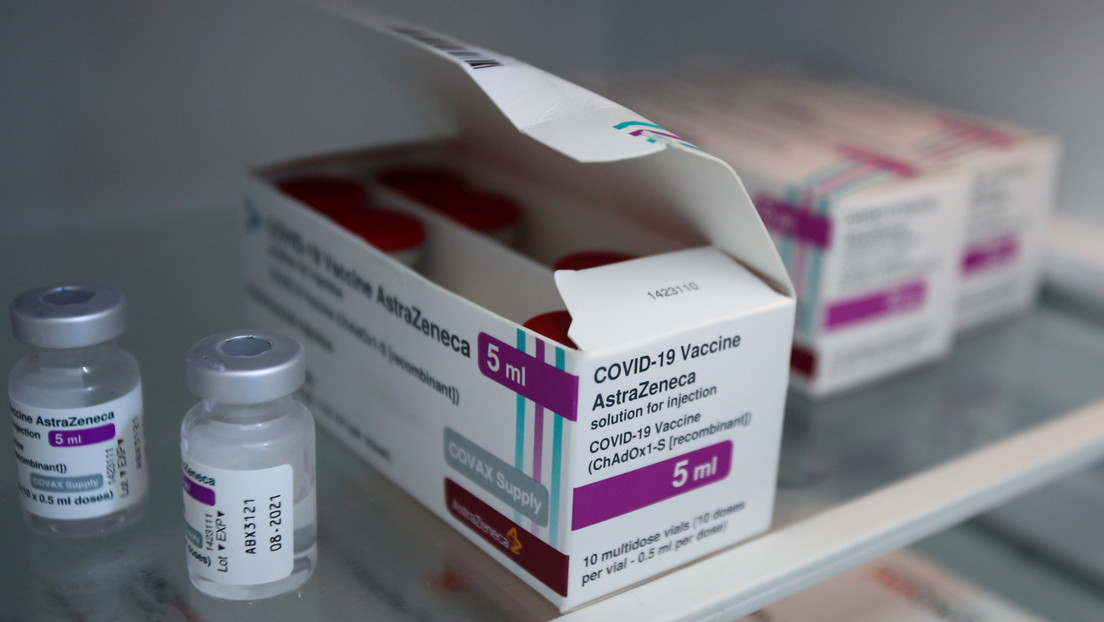 Several British media outlets have been forced to apologize for echoing unsubstantiated allegations that the Russian Sputnik V vaccine was based on a stolen formulation of the vaccine from Anglo-Swedish pharmaceutical company AstraZeneca.

The allegations, triggered by the publication of a Article in the British tabloid The Sun, they were strongly rejected by Russia and denied by the Direct Investment Fund of this country, which supports the development of the Russian vaccine against covid-19, and which emphasized that the Russian vaccine and AstraZeneca are based on different platforms.

Following the clarifications, the British newspaper Daily Express eliminated its original publication, stating that it was a news “false due because the information about the creator of the Sputnik V vaccine – the Gamaleya National Research Center for Epidemiology and Microbiology – is publicly known. “

“Article [de The Sun] it also contained false information. As an apology, we are delighted to set the record straight and publish the following statement from the Russian Direct Investment Fund, “reads the Daily Express article.

For its part, The Sun added to its article a quote with the statements of the Russian Fund. “British media reports that Russian Sputnik V allegedly relied on the Oxford / AstraZeneca vaccine investigation is another fake news and a blatant lie based on anonymous sources,” reads the Fund’s response.